The region of South Tyrol unites three distinct language groups: italian, german and ladinian. To further the exchange between these groups the project 'Voluntariat per les llengües' was launched in 2010 for the autonomous region of Bolzano. Due to the overwhelming acceptance and success, the initiative was soon adopted all over South Tyrol. The goal is to connect a native speaker to a non-native speaker and have them exchange conversations for at least 10 hours to pass on their knowledge of the language. We are happy to be the lead agency for this project since early 2016, planning and executing all aspects of communications for this wonderful project. 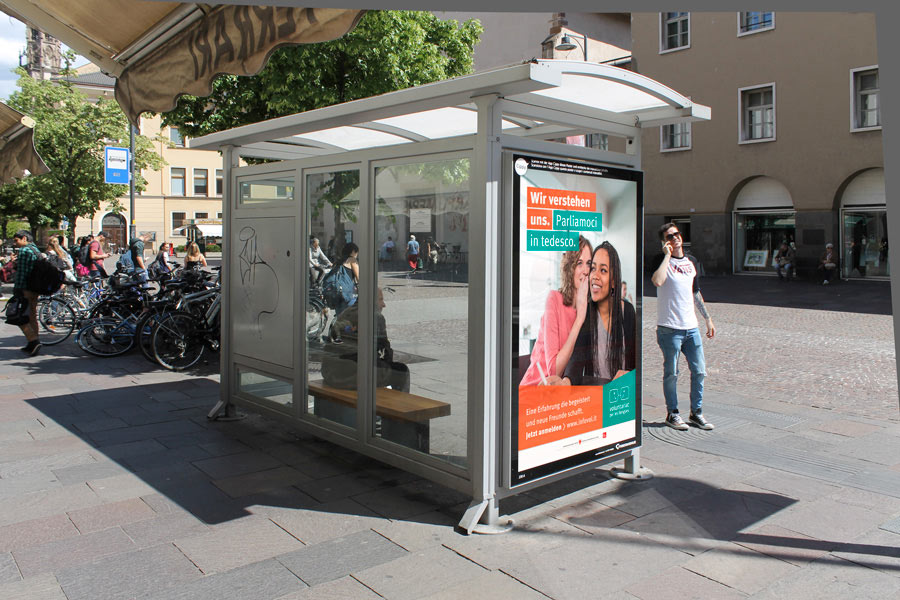 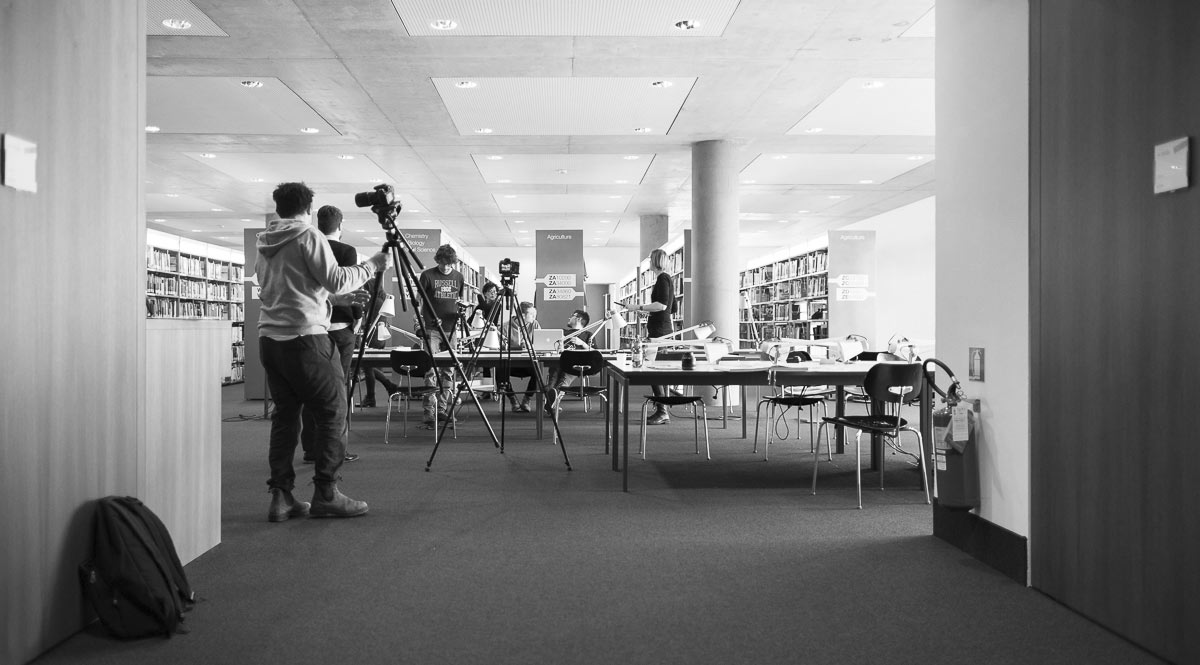 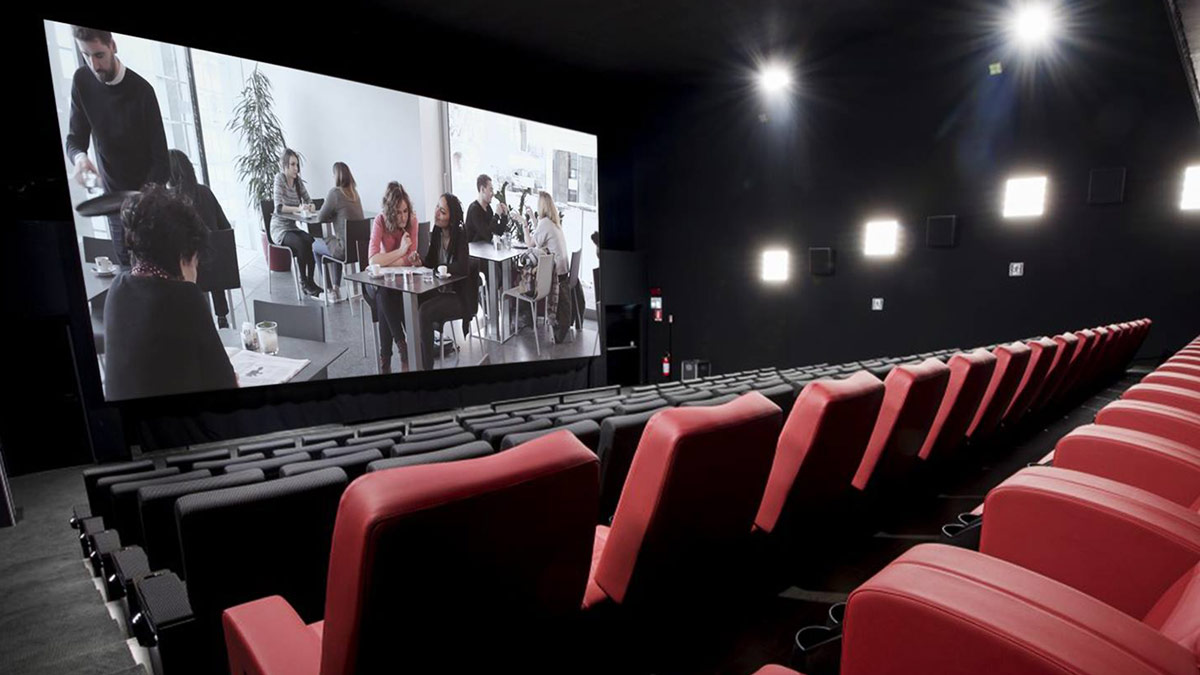 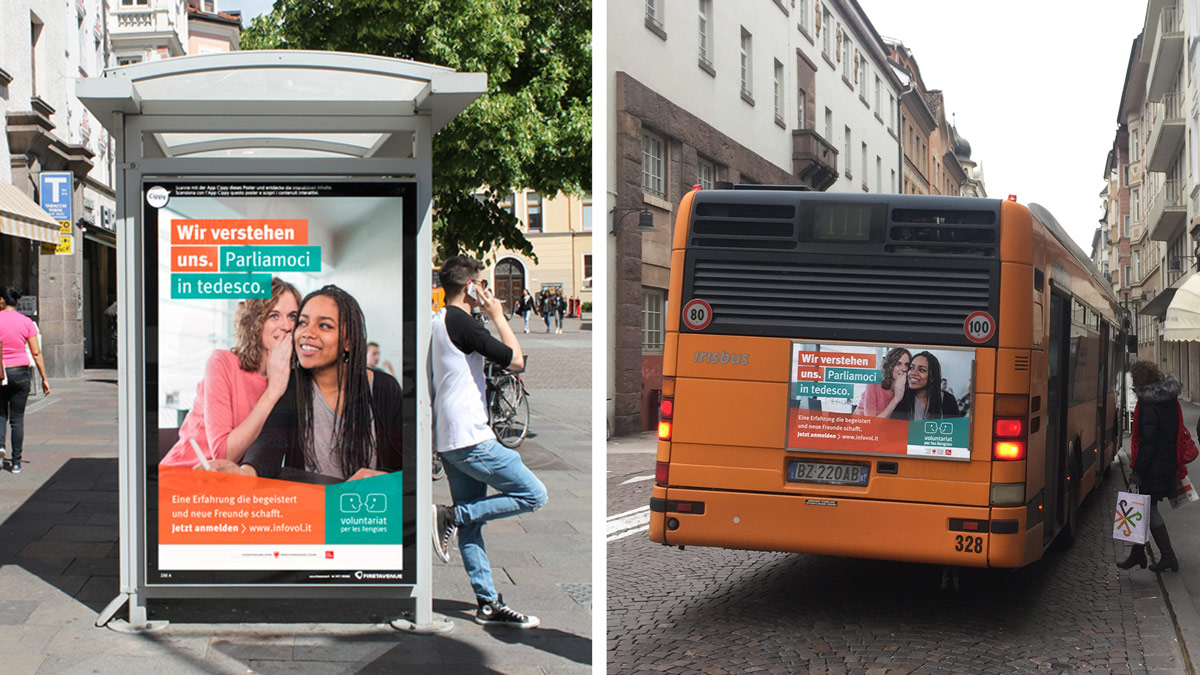 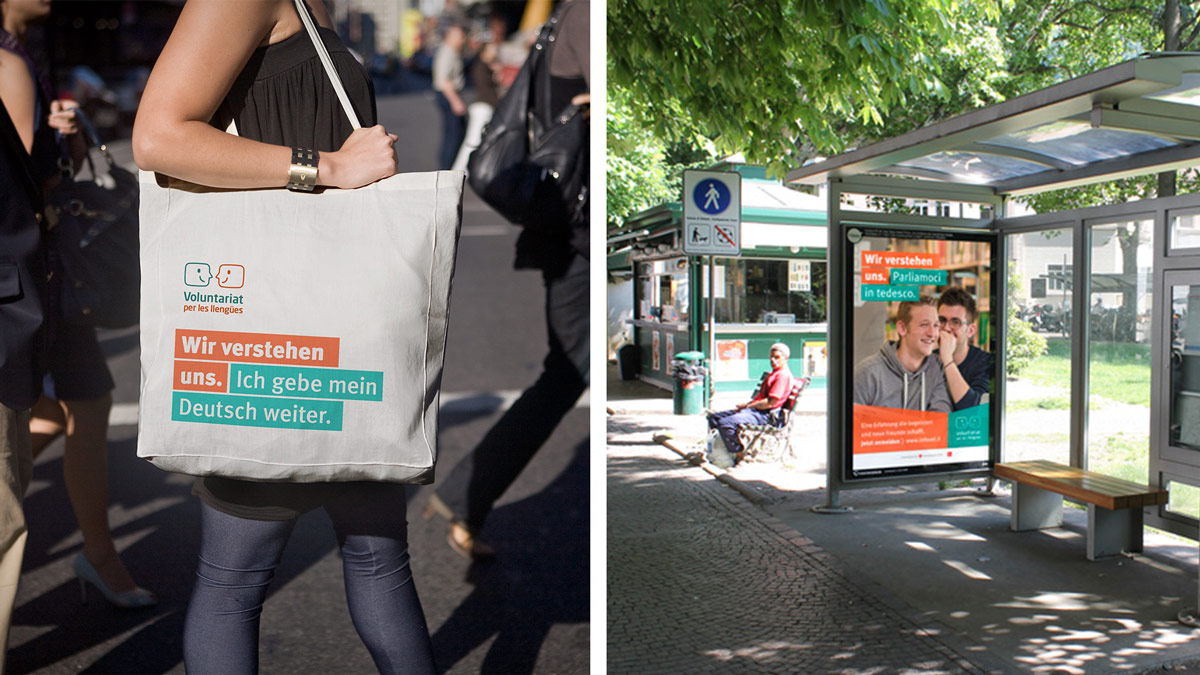 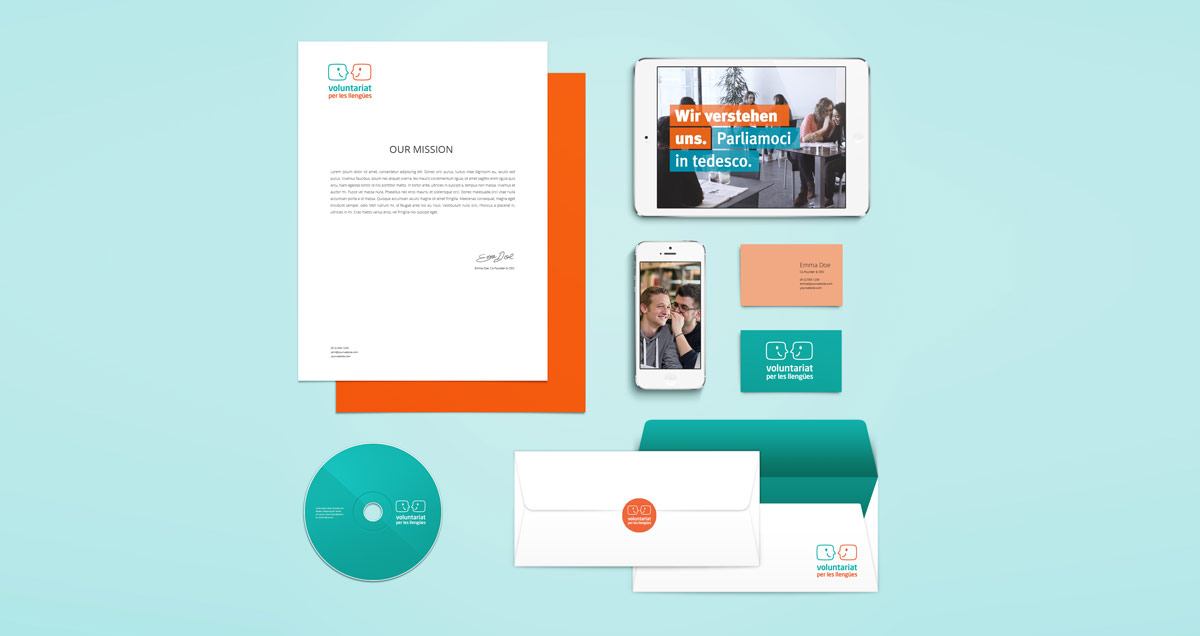 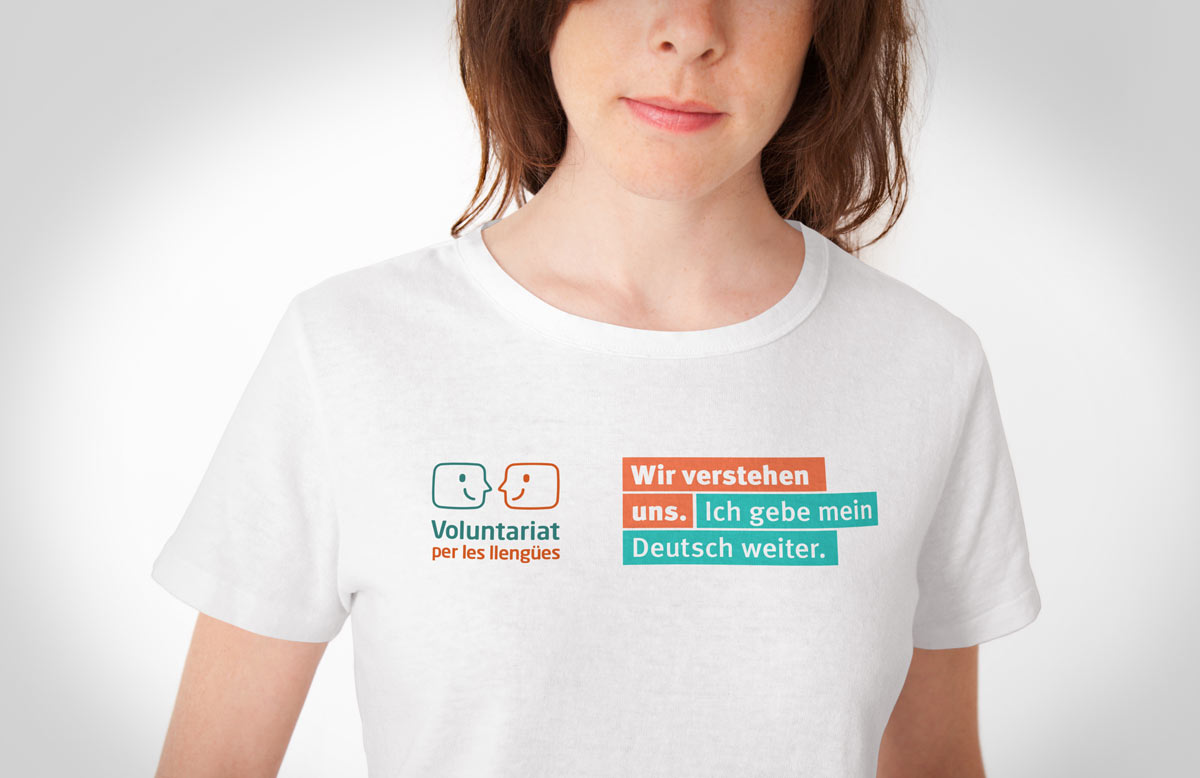