South Tyrol, a small autonomous province nestled in the Alps, boasts many talented and successful athletes. Unfortunately, in large part only the traditional sports are encouraged and given coverage, while younger sports such as freestyle skiing, BMX, snowboarding, skate, slackline, downhill and many others get very little support. We want to change that with "Freestyle Stories in South Tyrol". The documentary film investigates what 'Freestyle Sports' means and how they can gain a better footing in Südtirol's culture. We spent half a year analyzing the freestyle phenomenon and exploring its characteristics. The resulting documentary divides the findings into four different parts with the help of individual protagonists from Südtirol's freestyle scene. The documentary, communication elements and marketing campaign are independently produced by zukunvt. 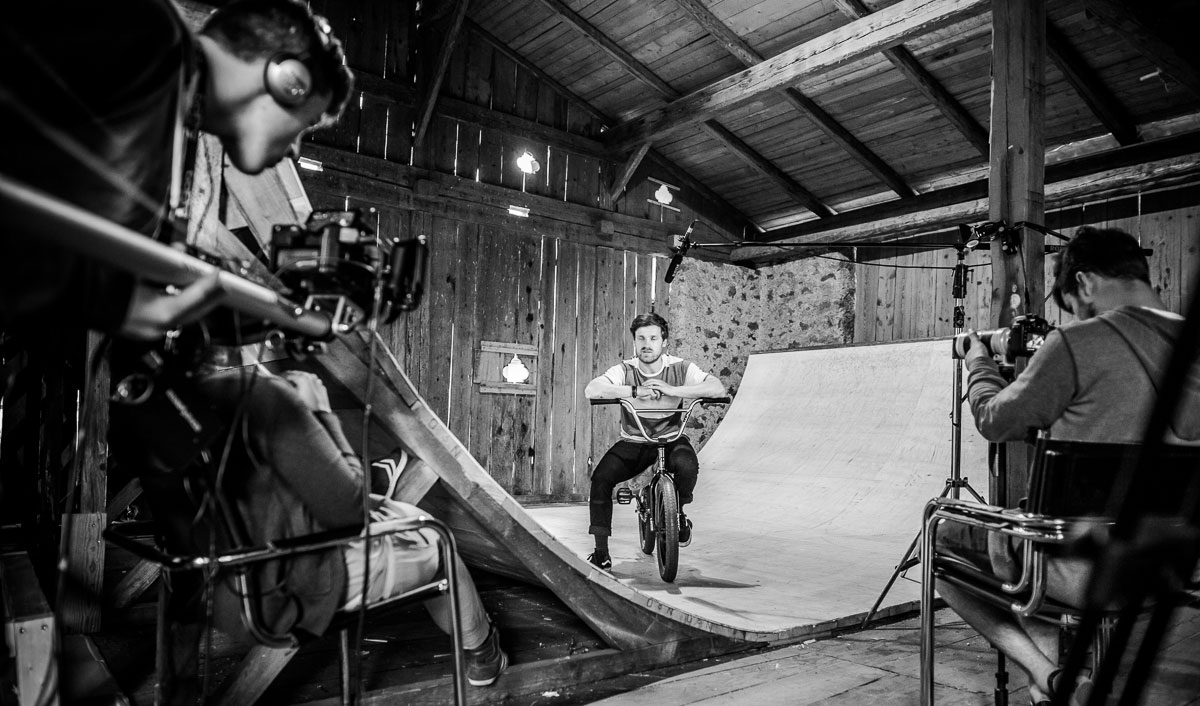