The very first Italian edition of the FIS Slopestyle Worldcup took place in January 2017 at the Seiser Alm/Alpe Siusi (Unesco heritage) ski resort. We were involved in everything from the initial development of the core concept to planning and designing the on location communications. We also worked in the fields of strategy, positioning and marketing of the overall event.
Over 200 professional snowboard and freestyle ski athletes from all over the world came to Seiser Alm to compete in the championship which also served as official qualification event for the Winter Olympic Games Pyeongchang 2018. This was an unique combination in the World Cup schedule, thus global attention was particularly high.  RAI Sport, ORF, Eurosport and other major TV stations broadcasted the event. International social media coverage was as impactful as expected.

After the contest a dedicated music festival with over 17 artists on several stages gave the attending athletes and freestyle-sports aficionados the opportunity to socialize and and party together. We took care of the overall event communications as well as the organization (together with Wingman Events).

With the combined efforts of Freestyle Association South Tyrol, Seiser Alm ski resort and F-Tech Snowparks the championships were a great success and will return to South Tyrol very soon.

"We want to give freestyle sports in South Tyrol the attention they deserve.
We have excellent athletes here as well as some of the best snowparks in Europe." 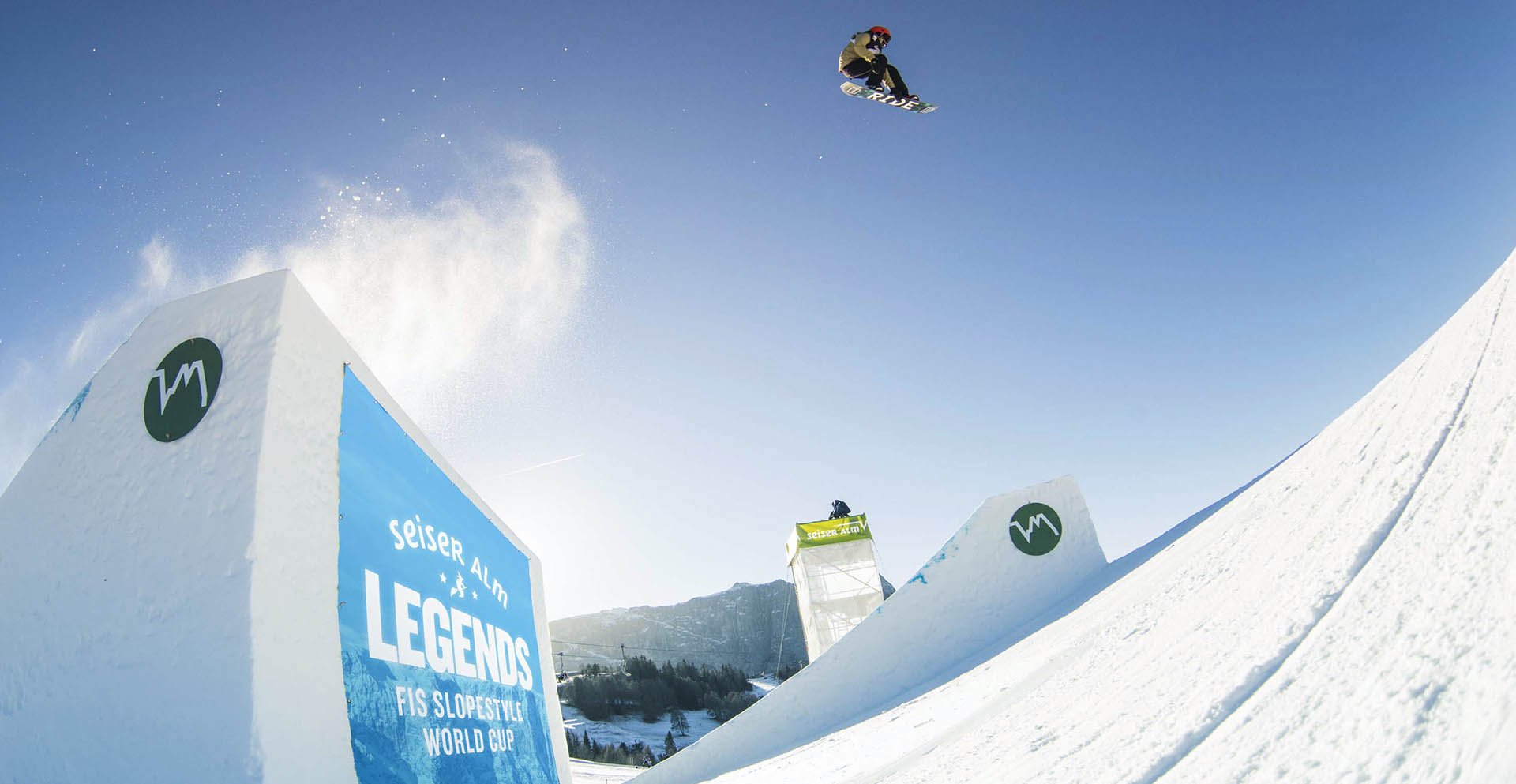 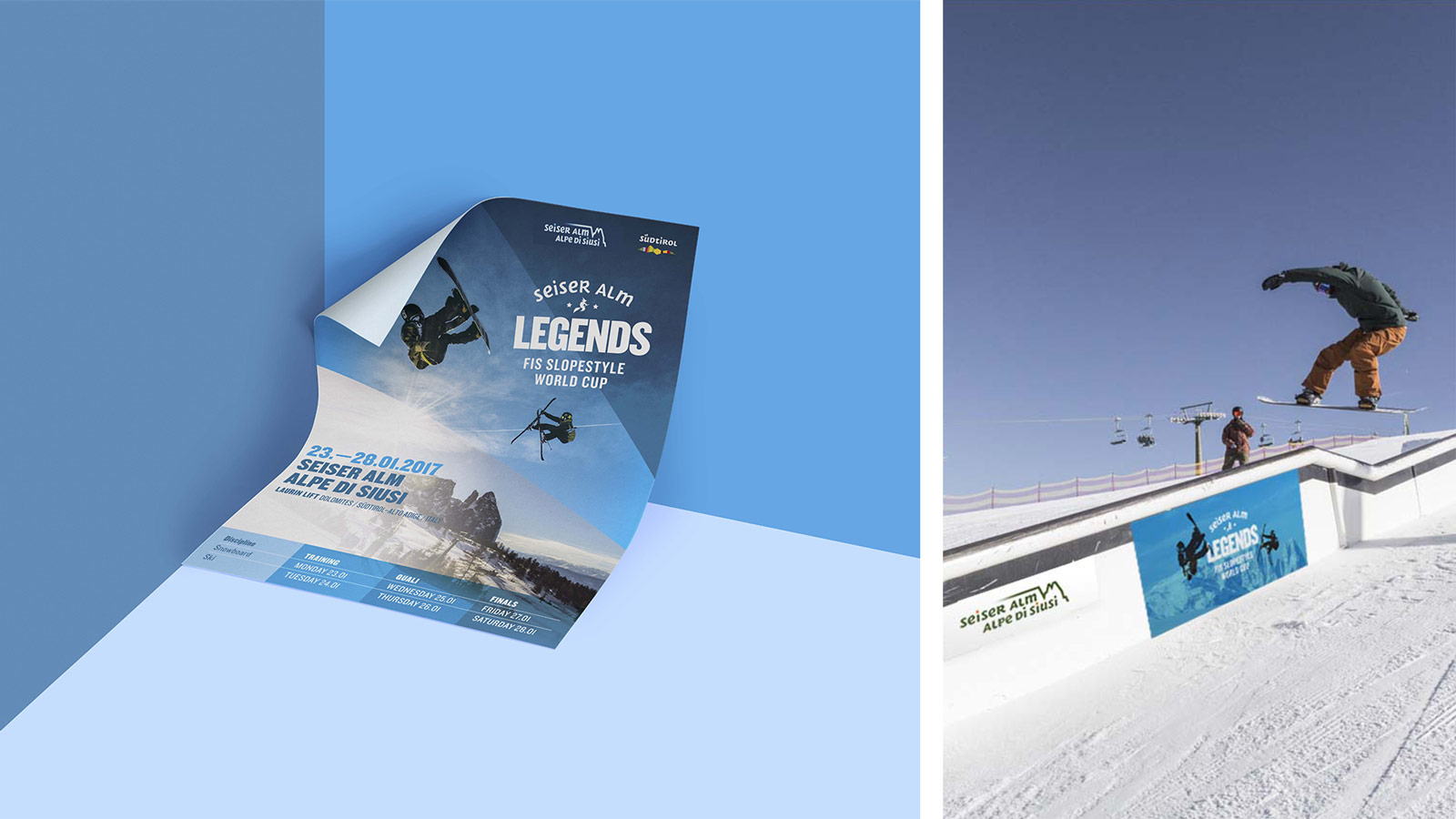 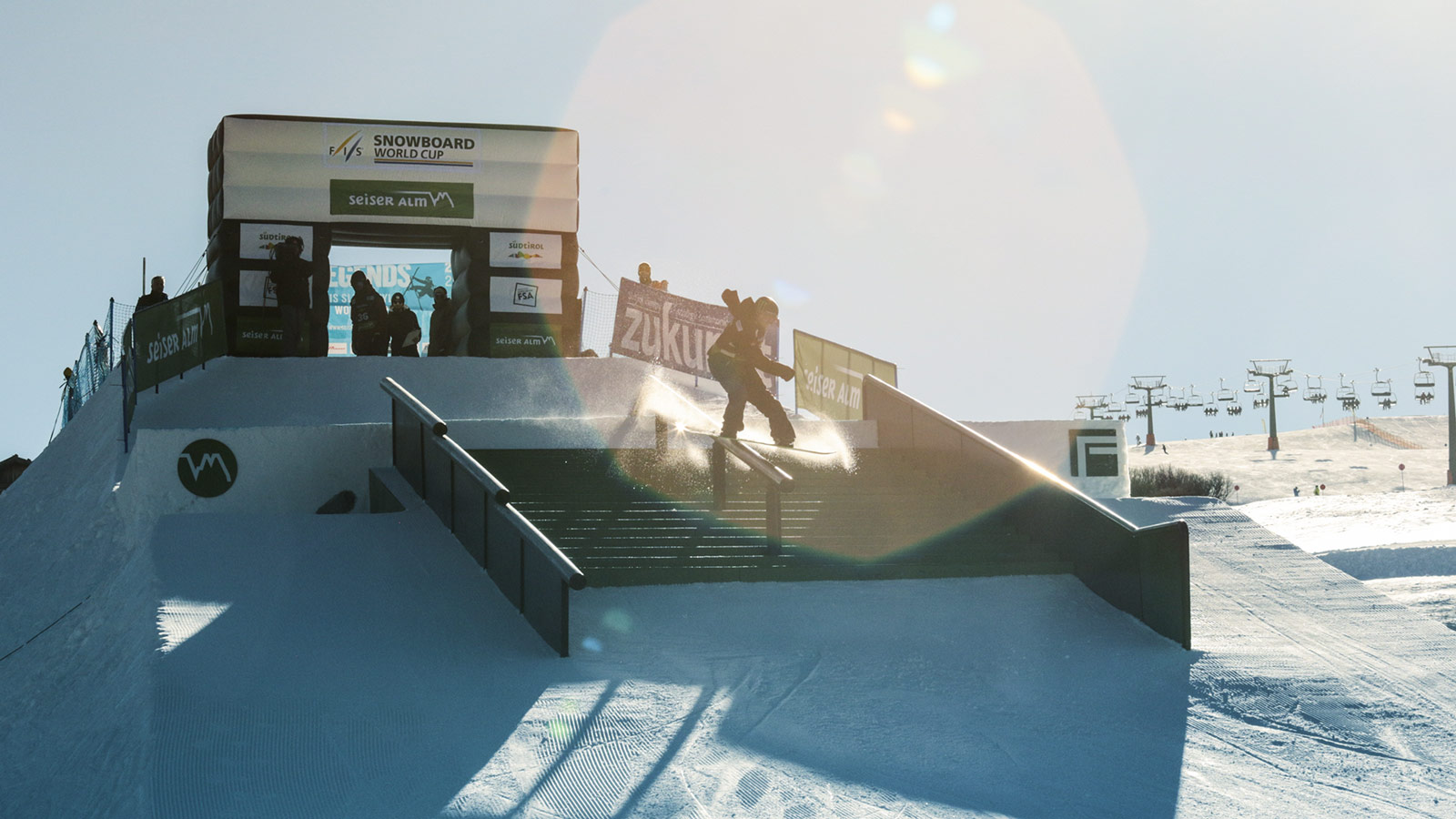 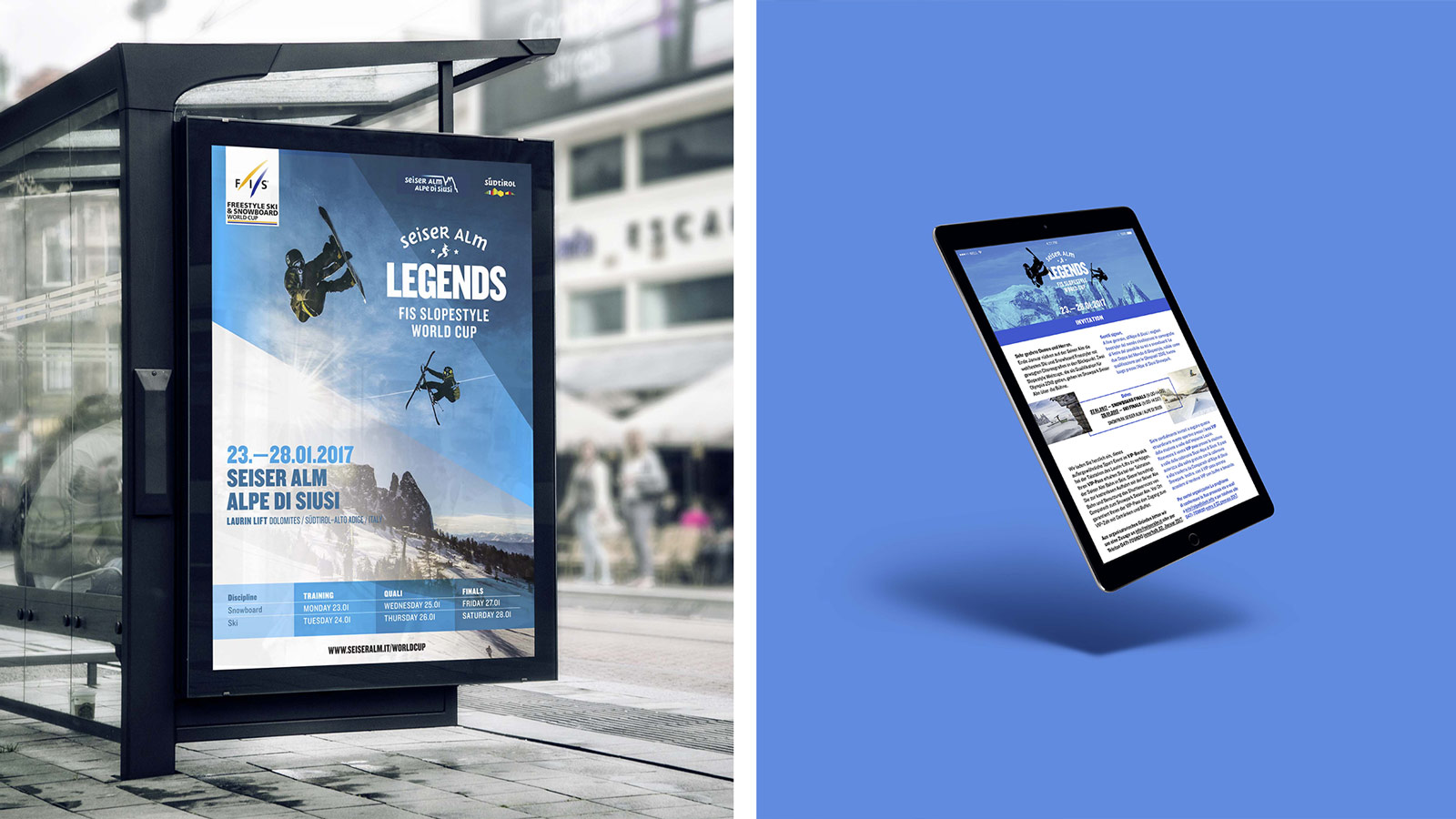 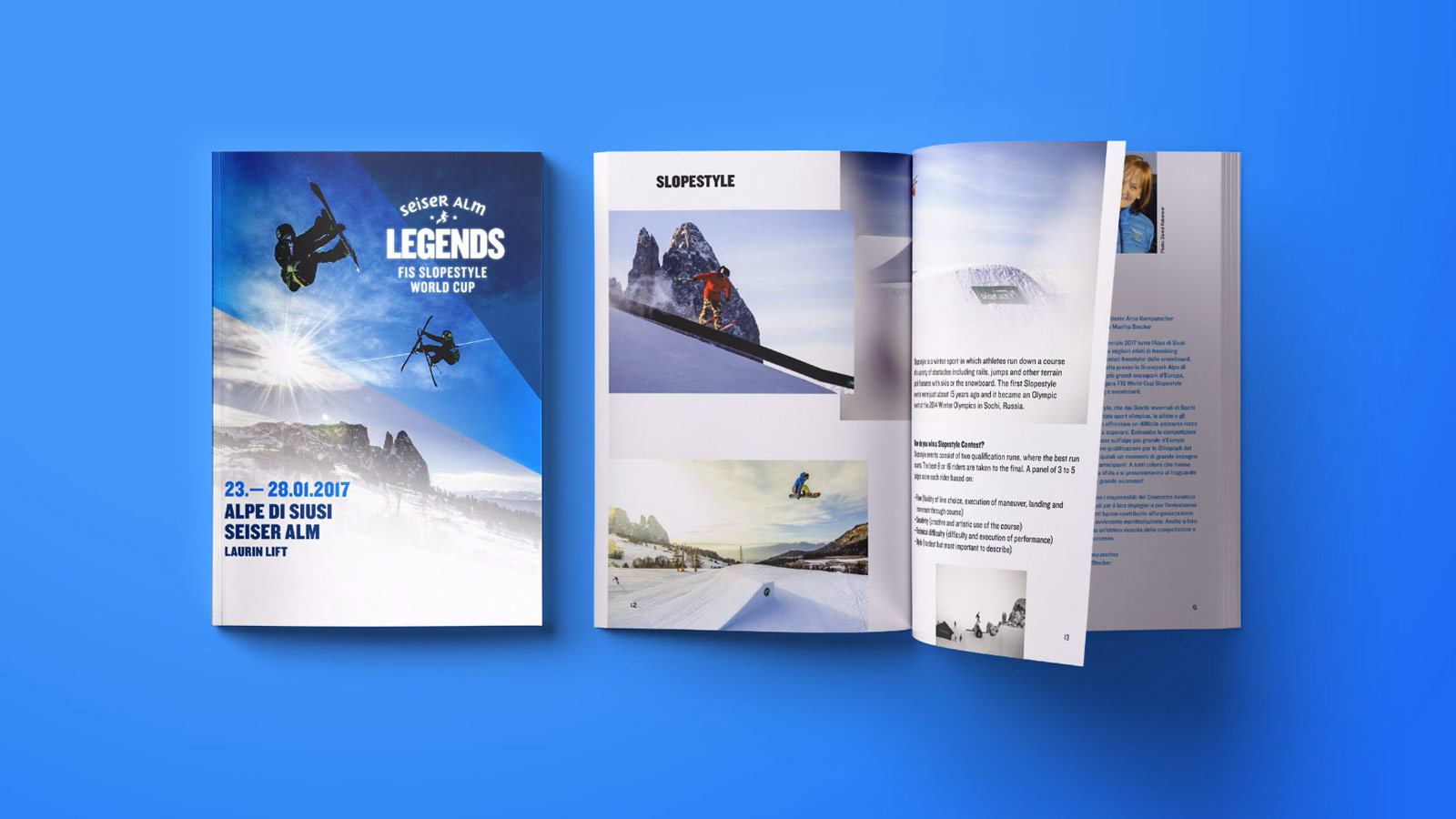 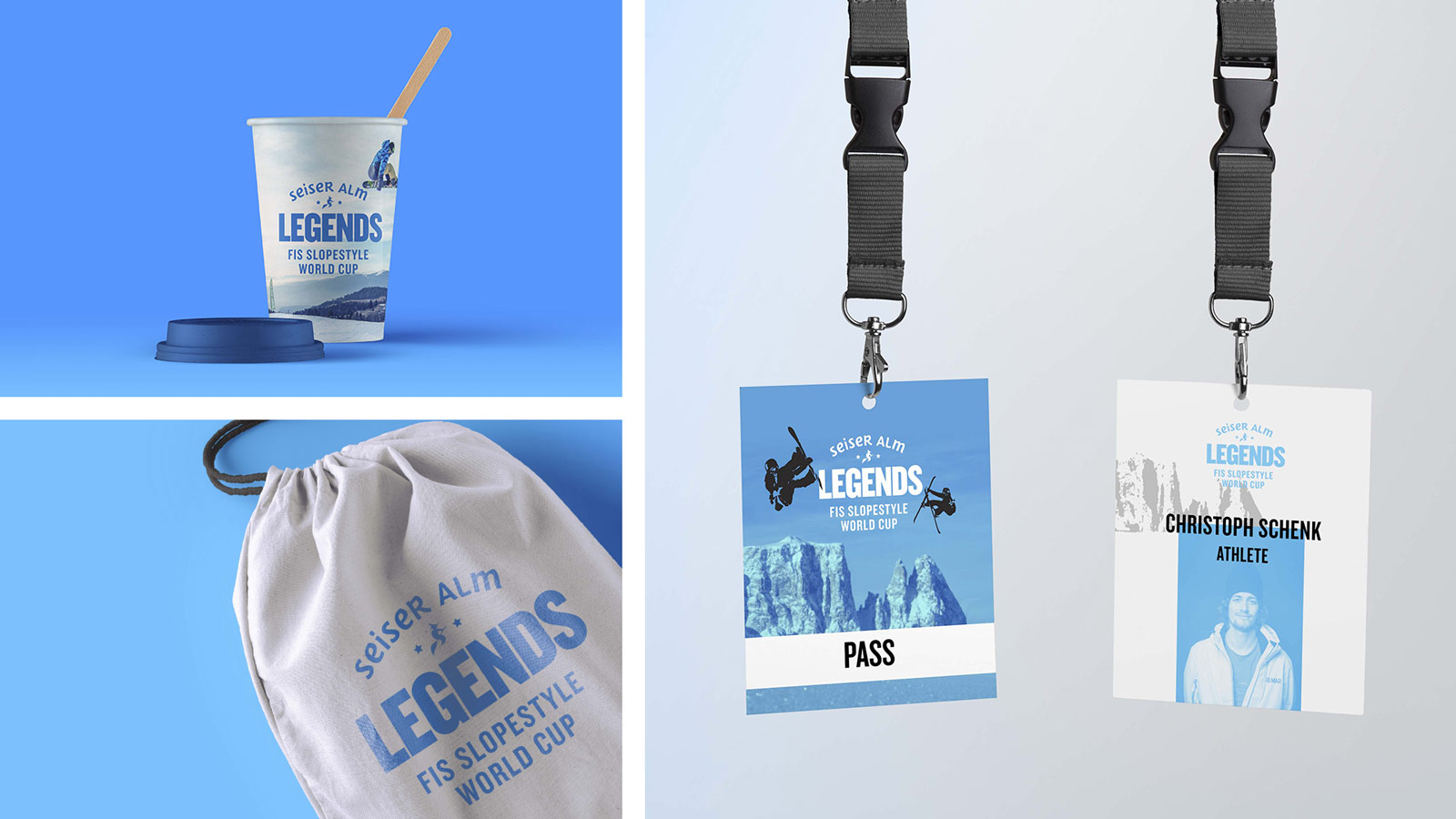 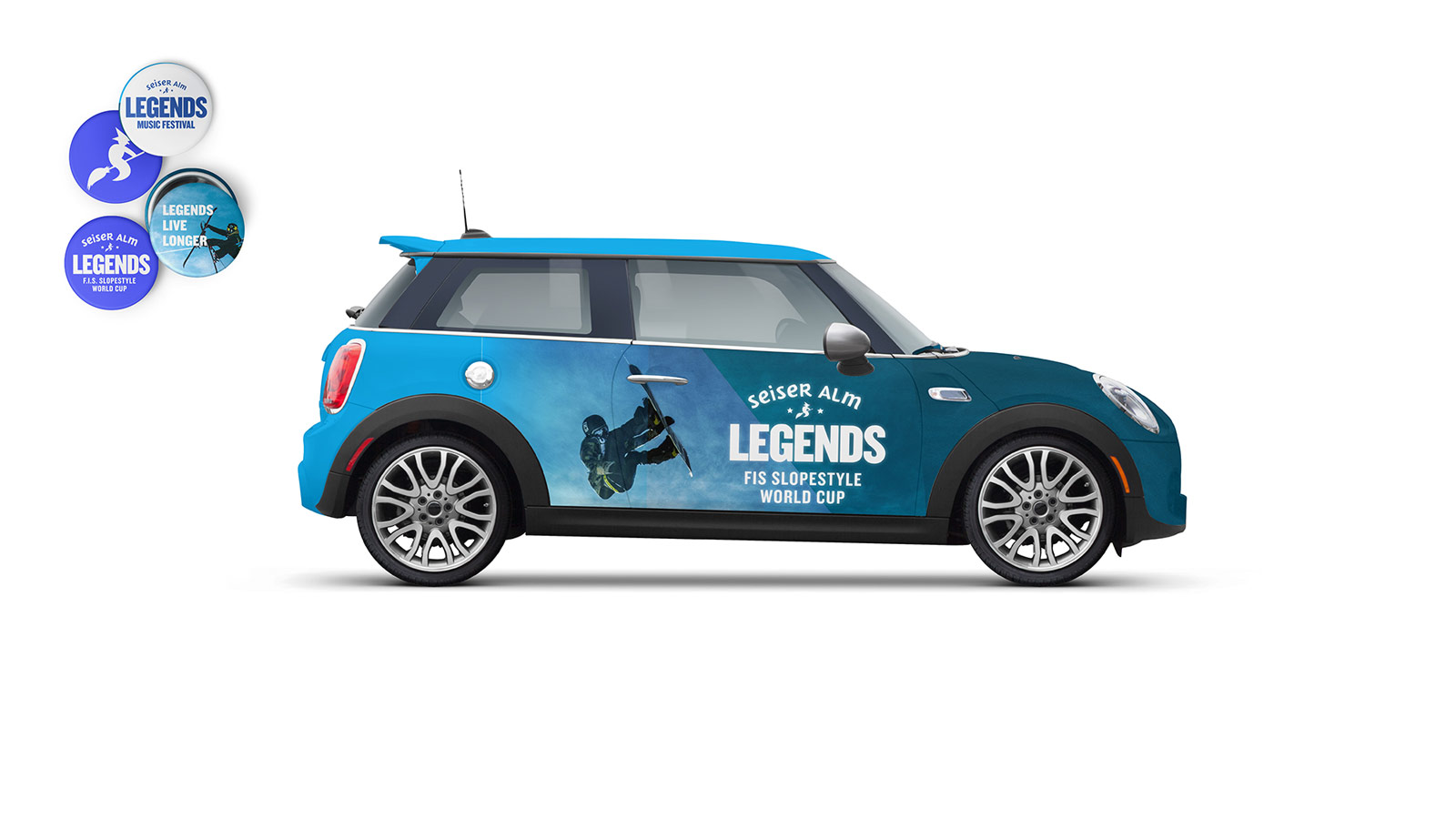 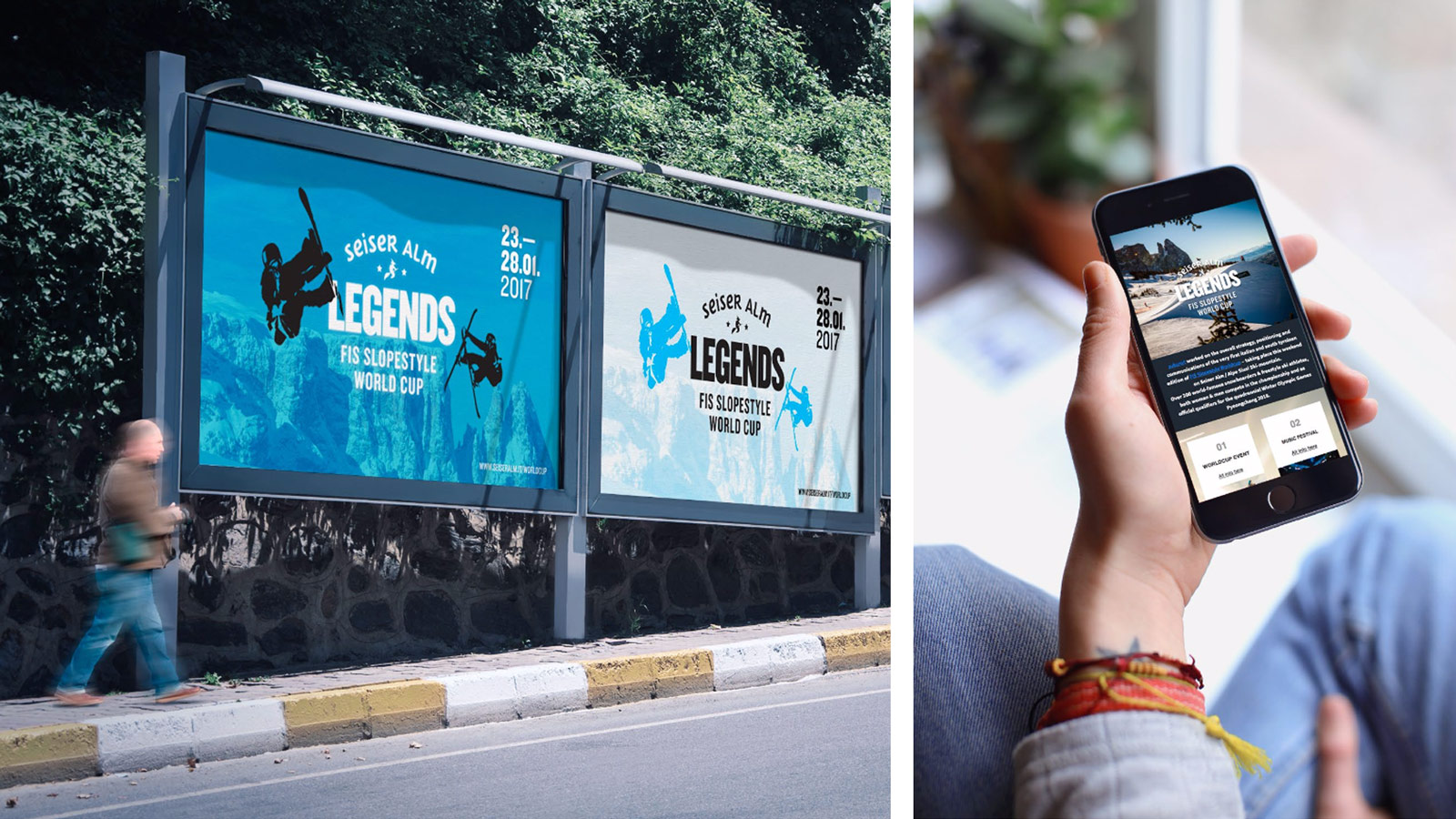 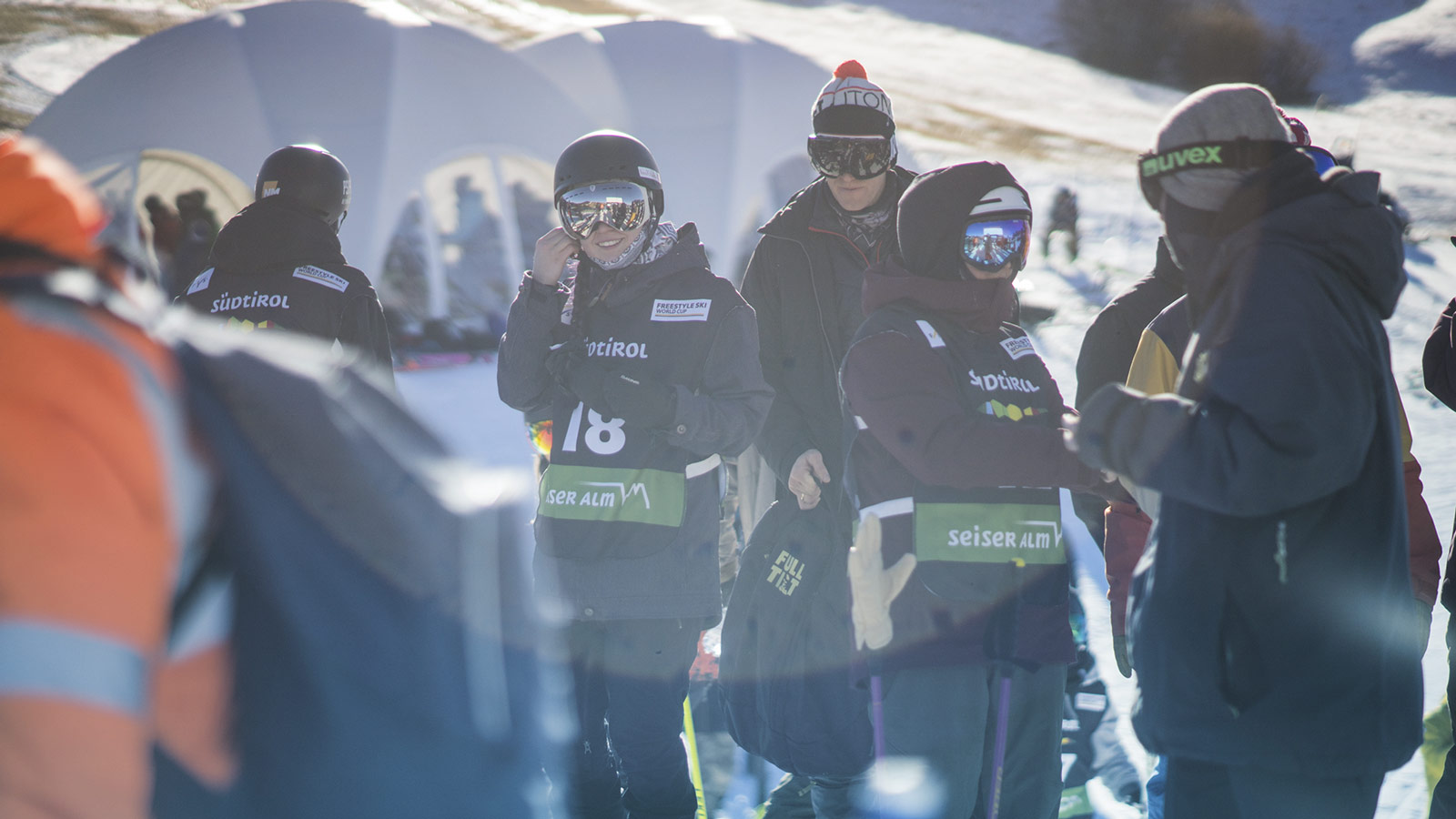 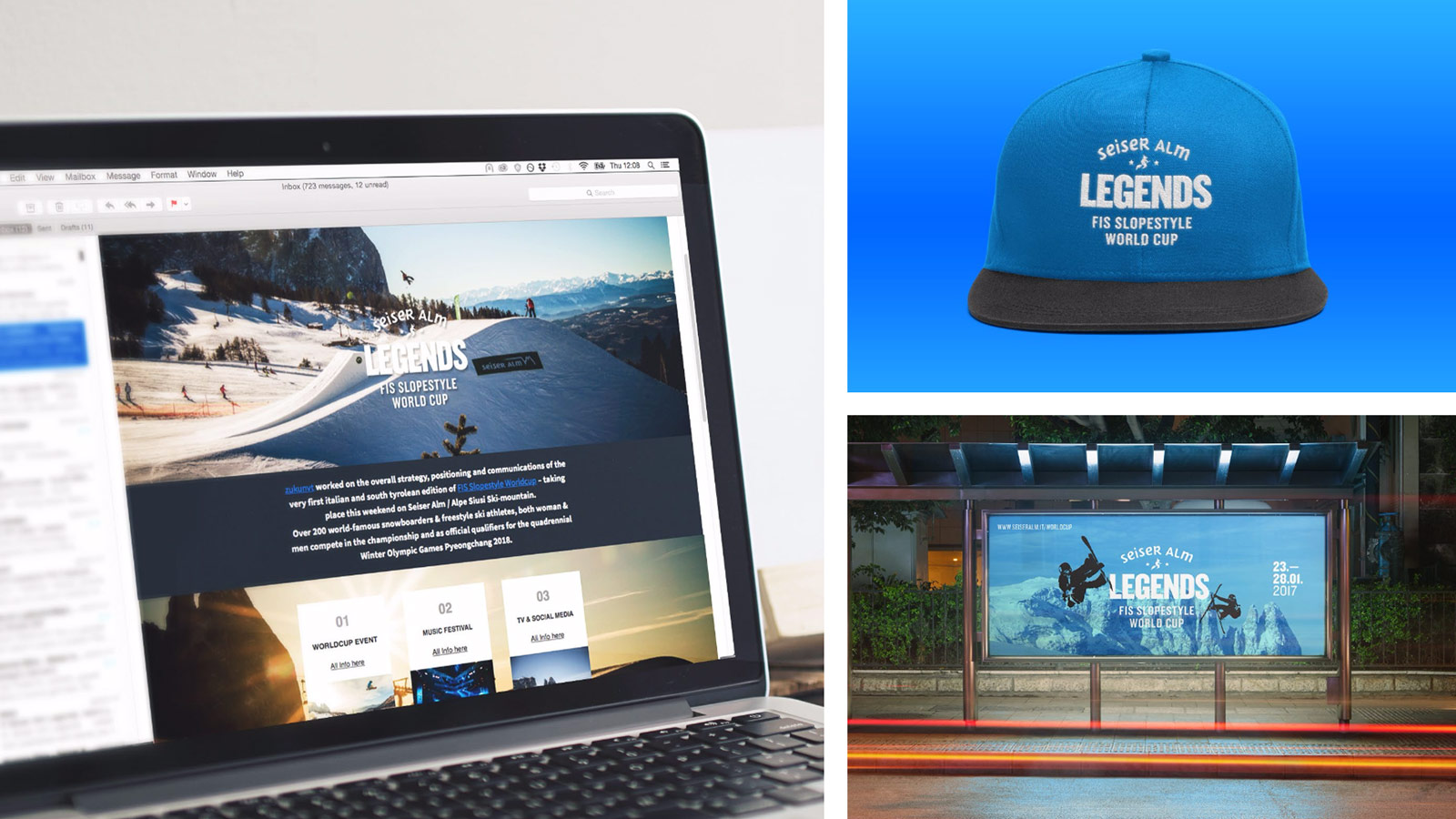 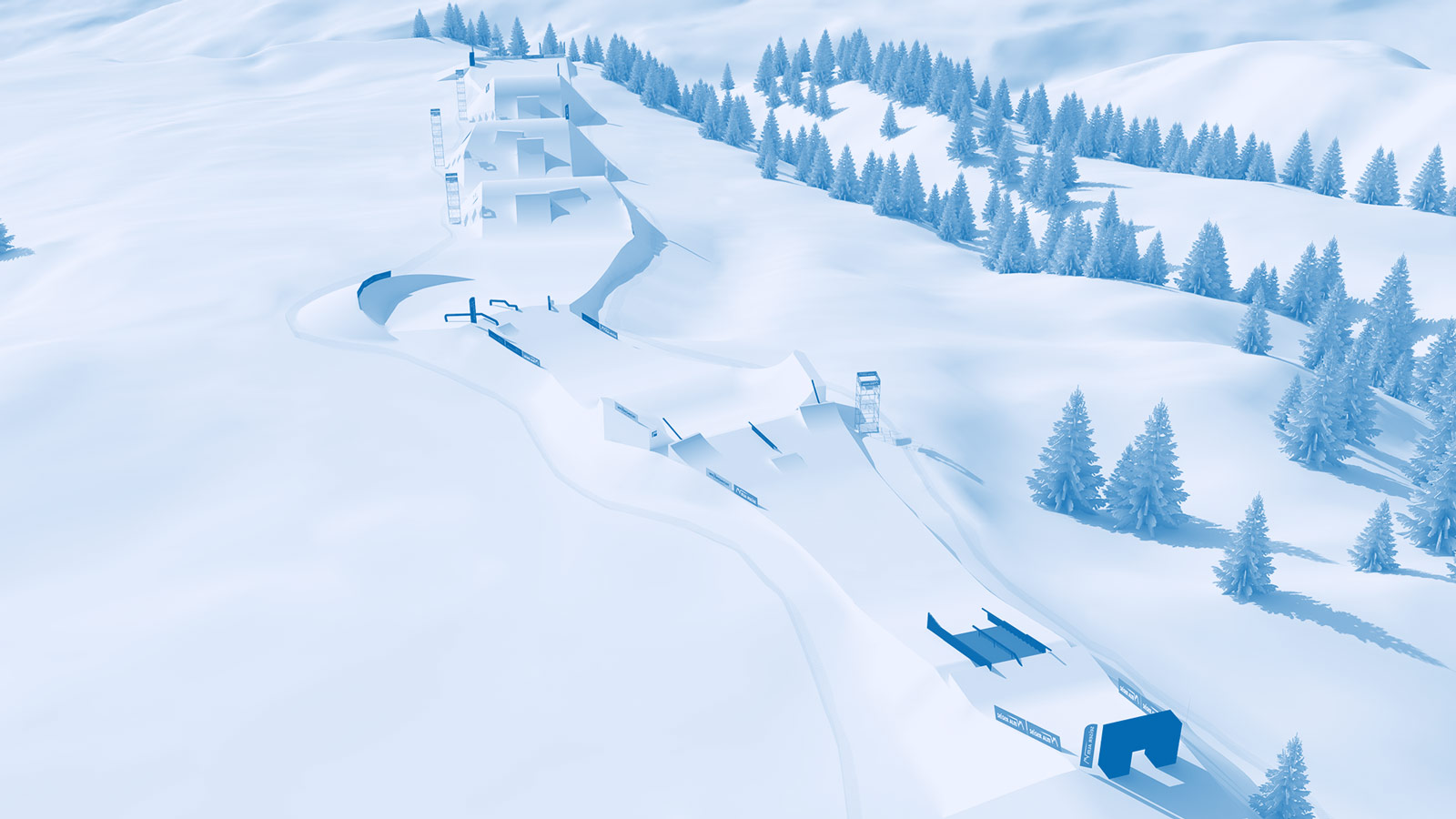 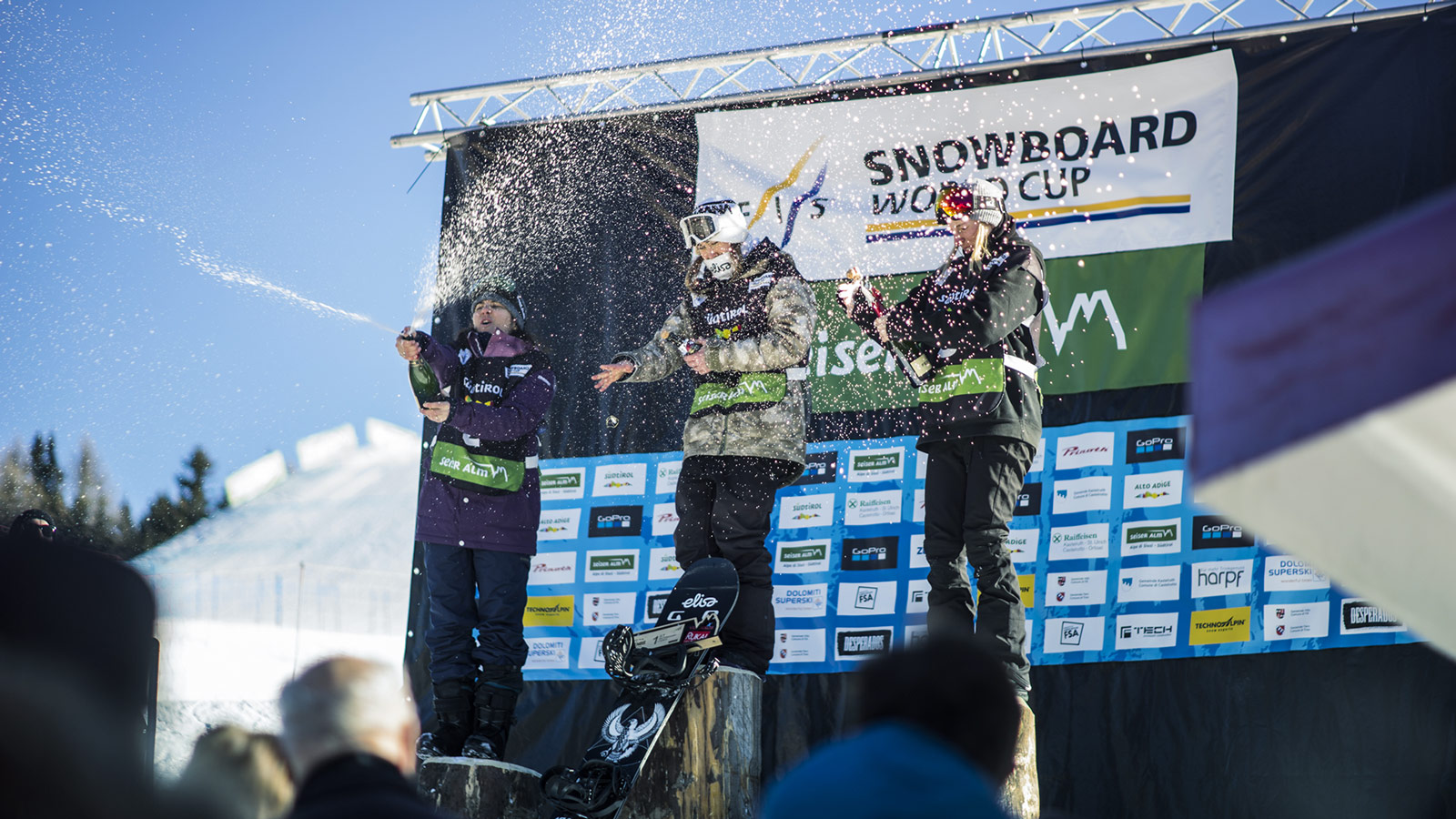 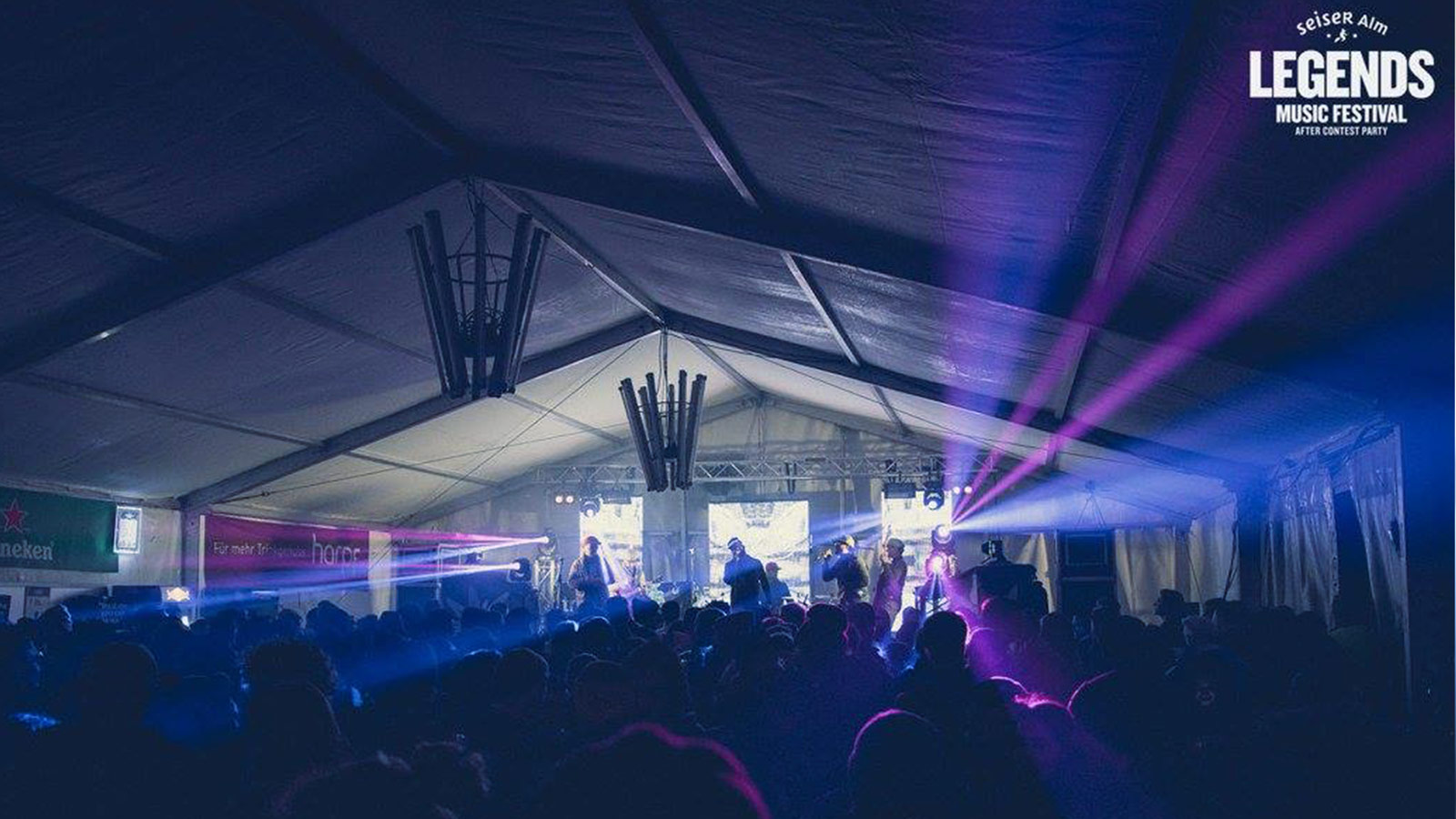