The South Tyrolean initiative startbase was founded to help create synergies between startups, further transfer of knowledge and ease the sharing of resources for entrepreneurs. The quality of life, infrastructure and location and level of education in South Tyrol range from above average to exceptionally good. To enhance and widen the already vibrant scene of entrepreneurs the initiative startbase is supposed to be an interface between the entrepreneurial scene and startup-culture as well as innovators. it is also meant to further startup culture in Southy Tyrol in general and to connect entrepreneurs, established companies and young innovators. The concept is based on physical infrastructure (coworking spaces), events, networking concepts and transfer of knowledge (workshops, talks, conferences).

We have connected the individual project partners, planned the initiative from ground up and formed a motivated team to bring this project to life. At the same time we are involved in the design and marketing of the individual parts of the project. 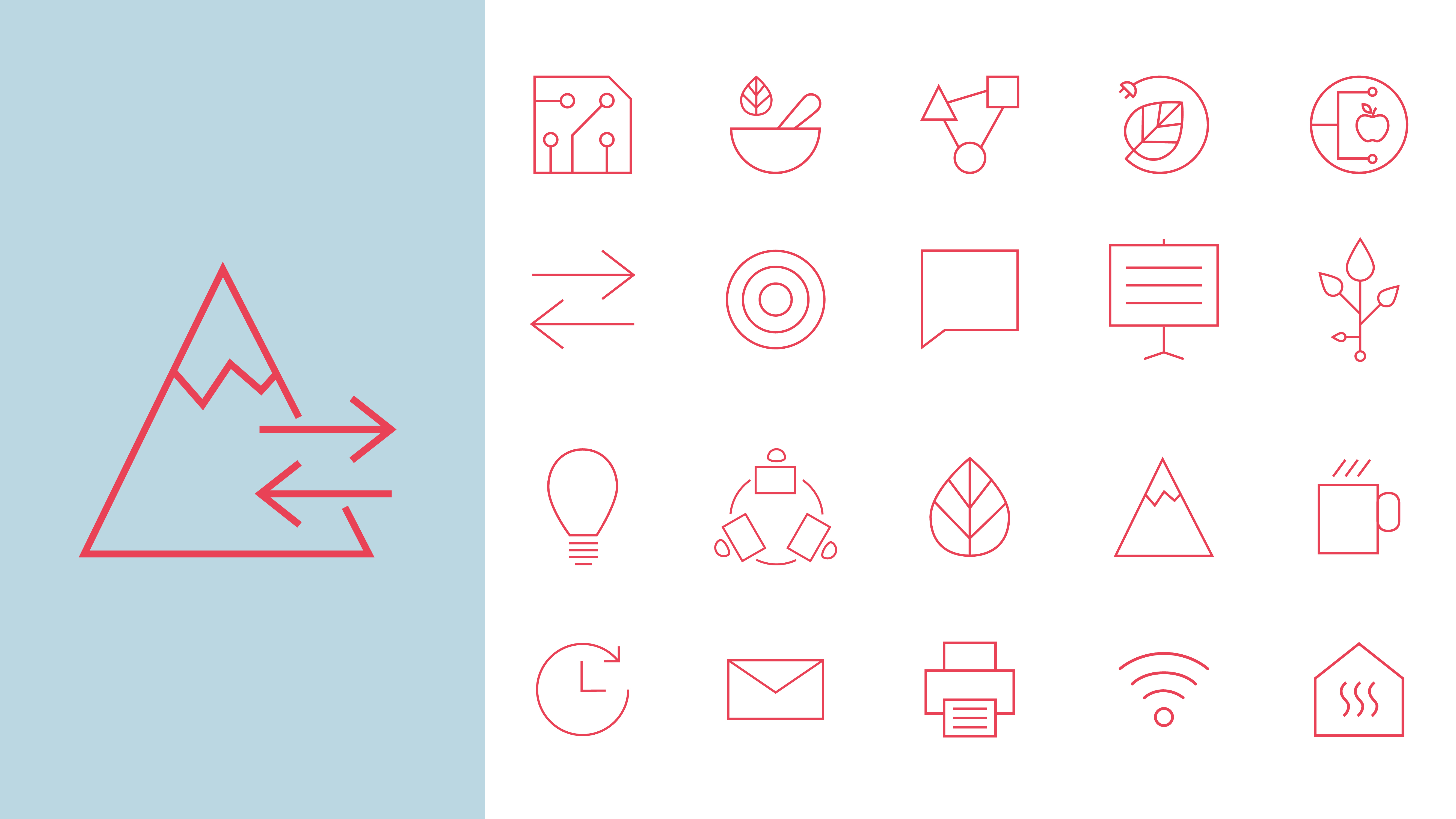 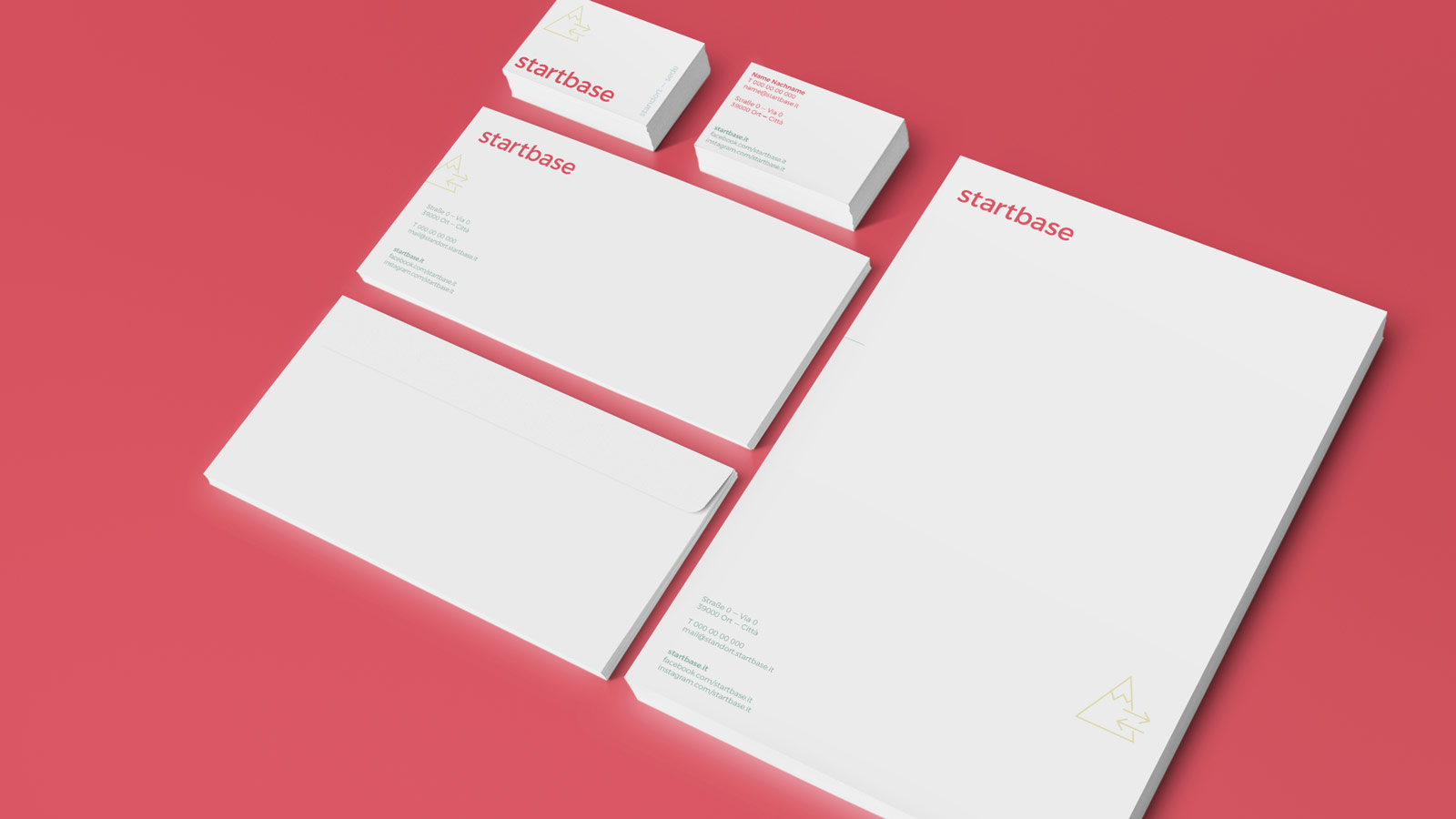 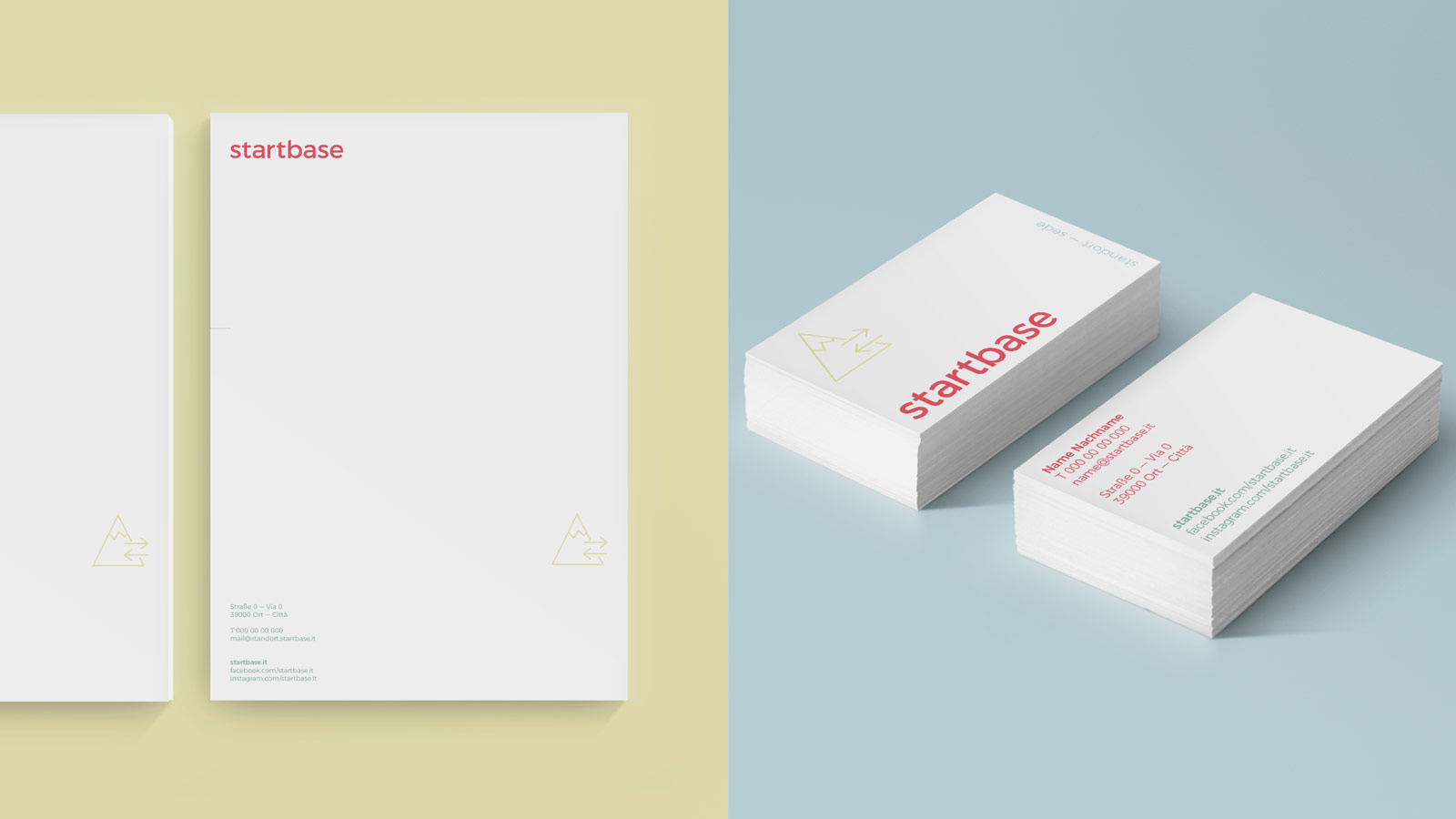 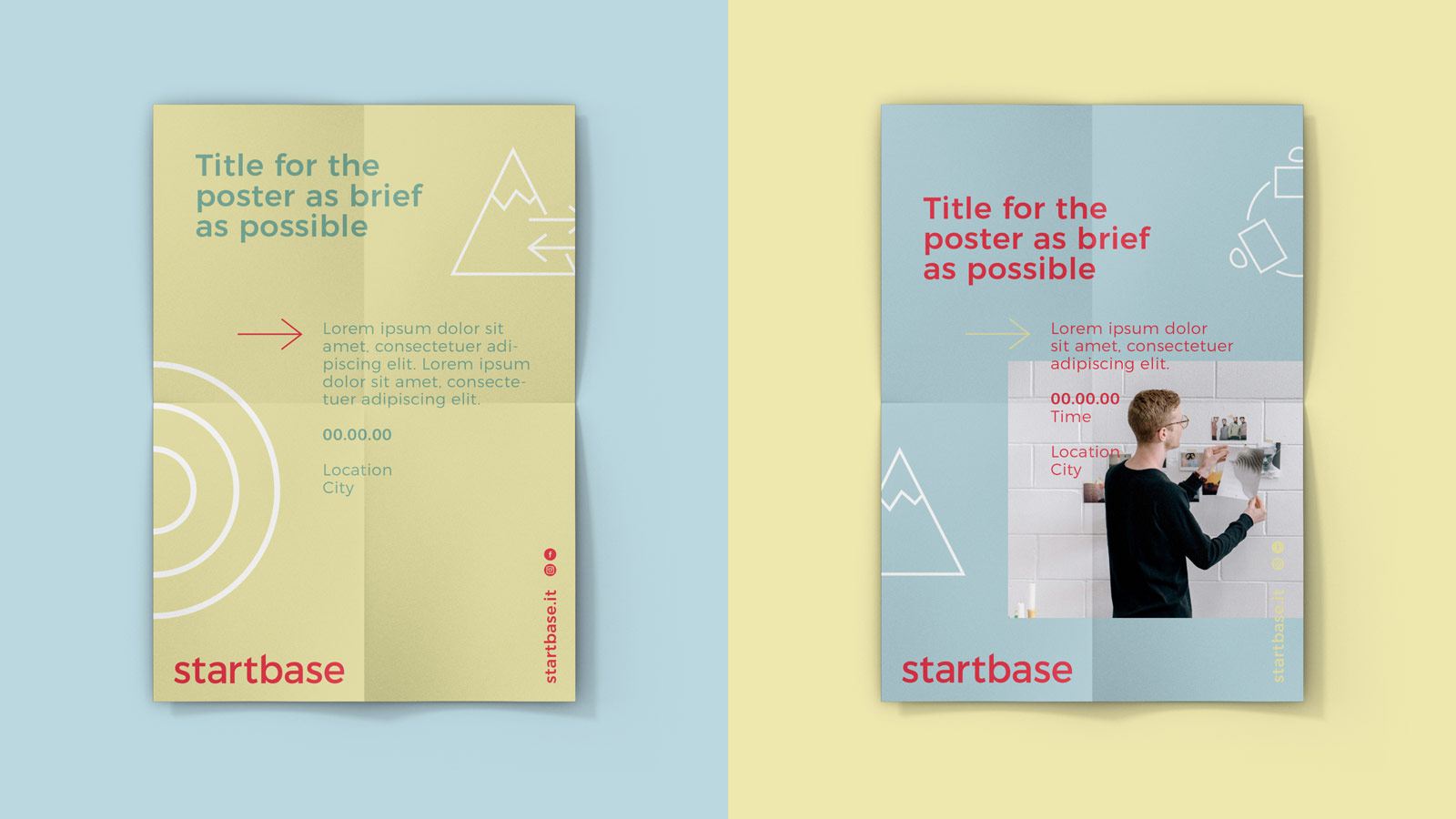 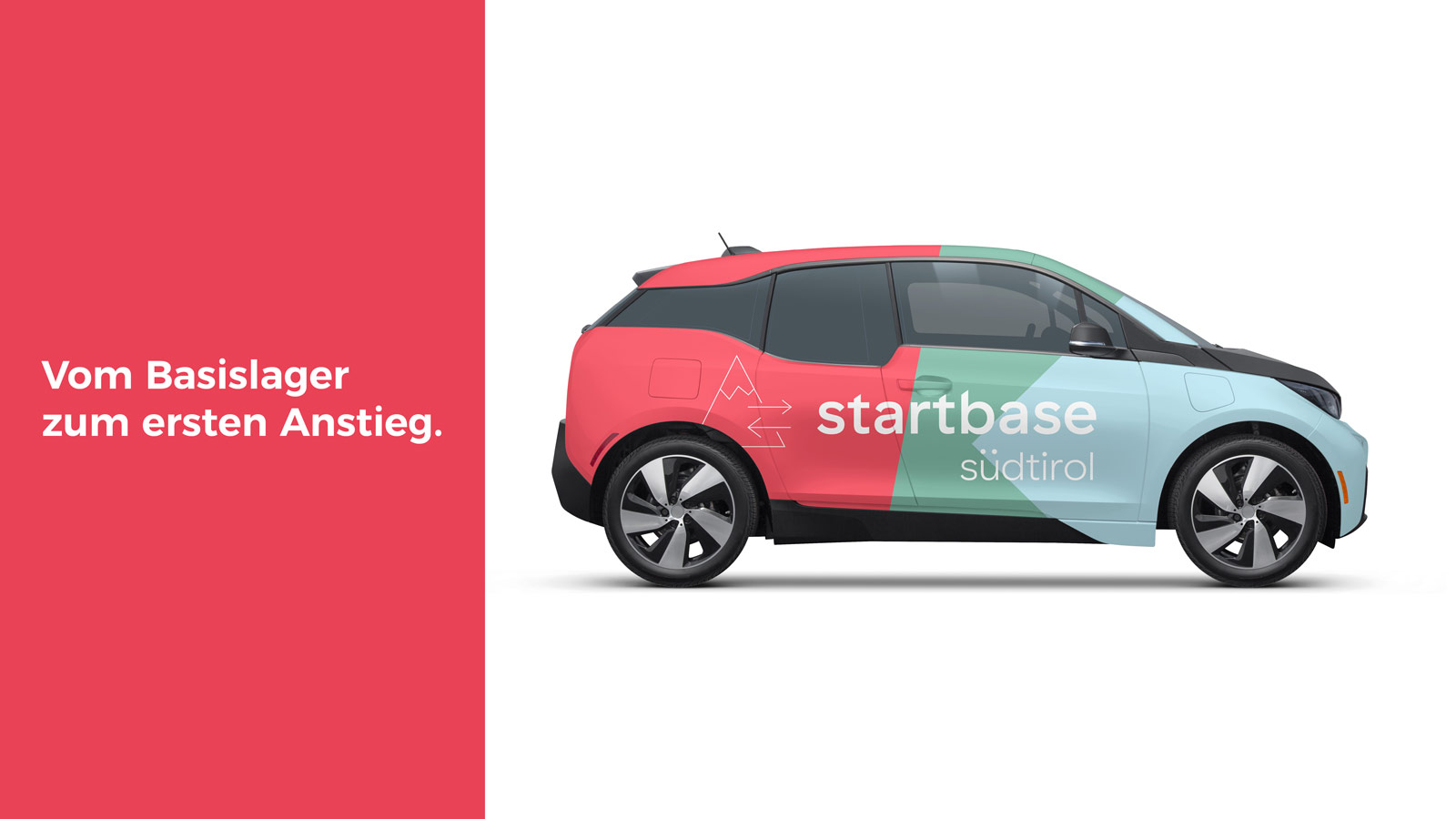 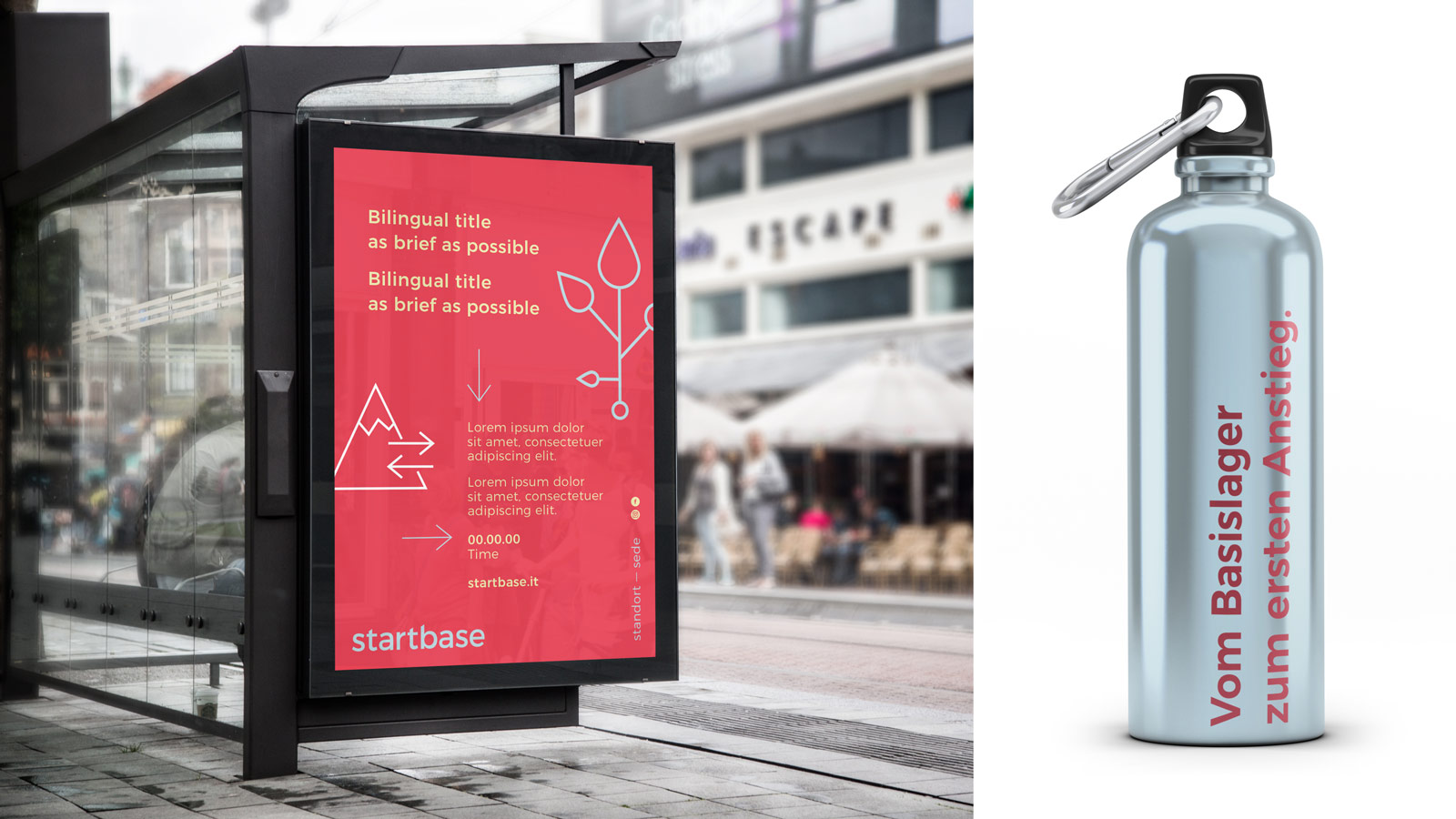 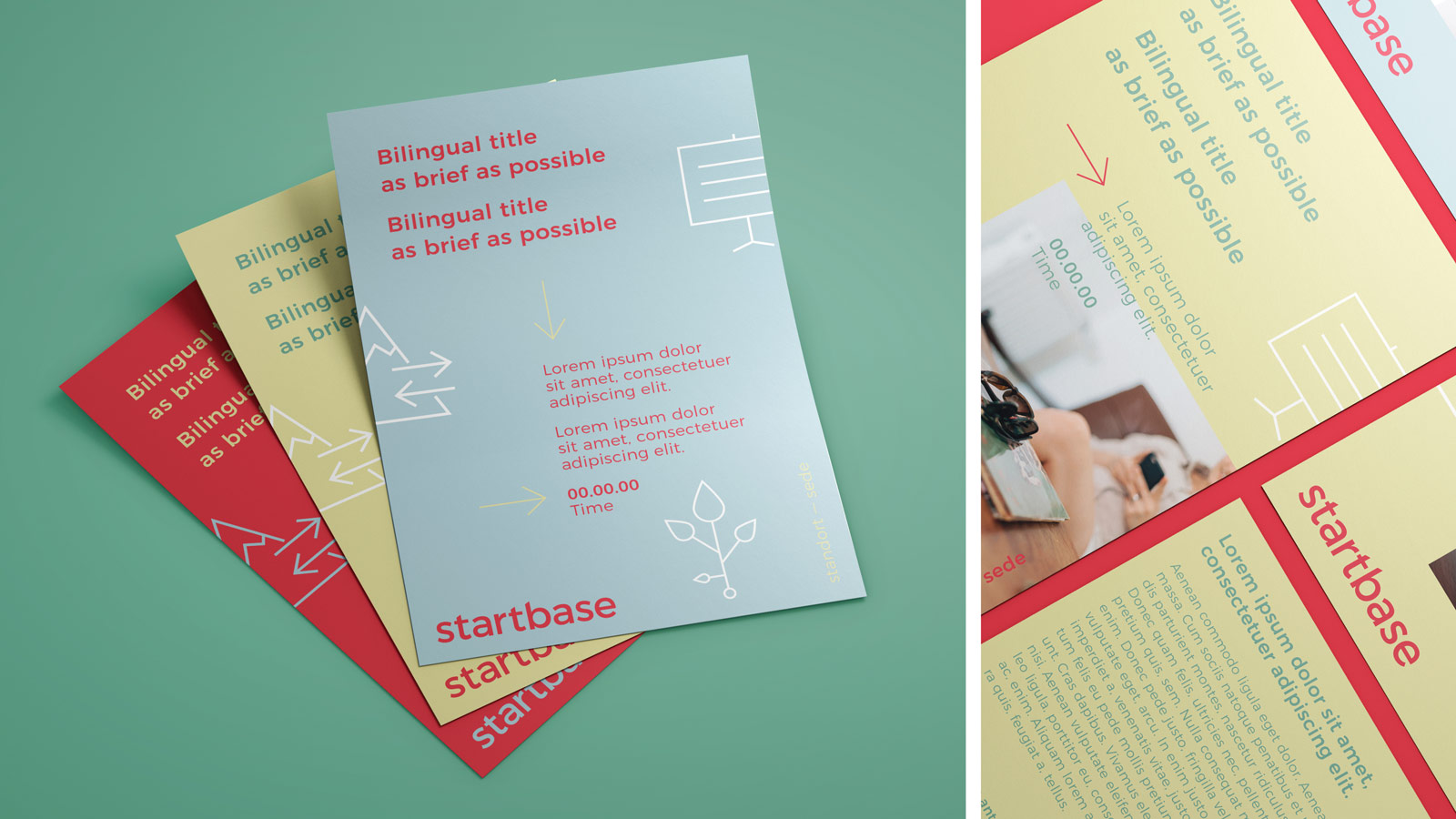 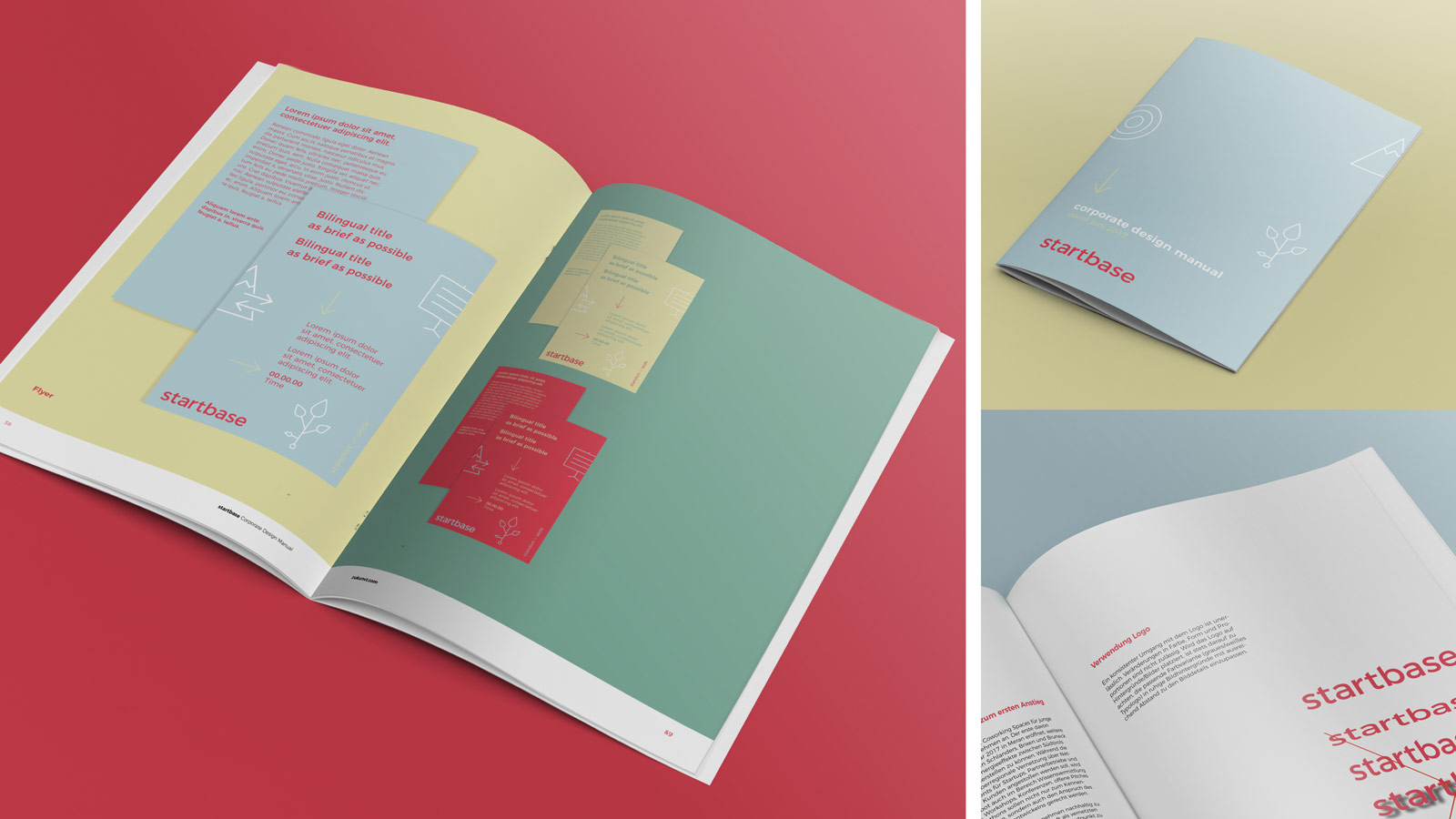 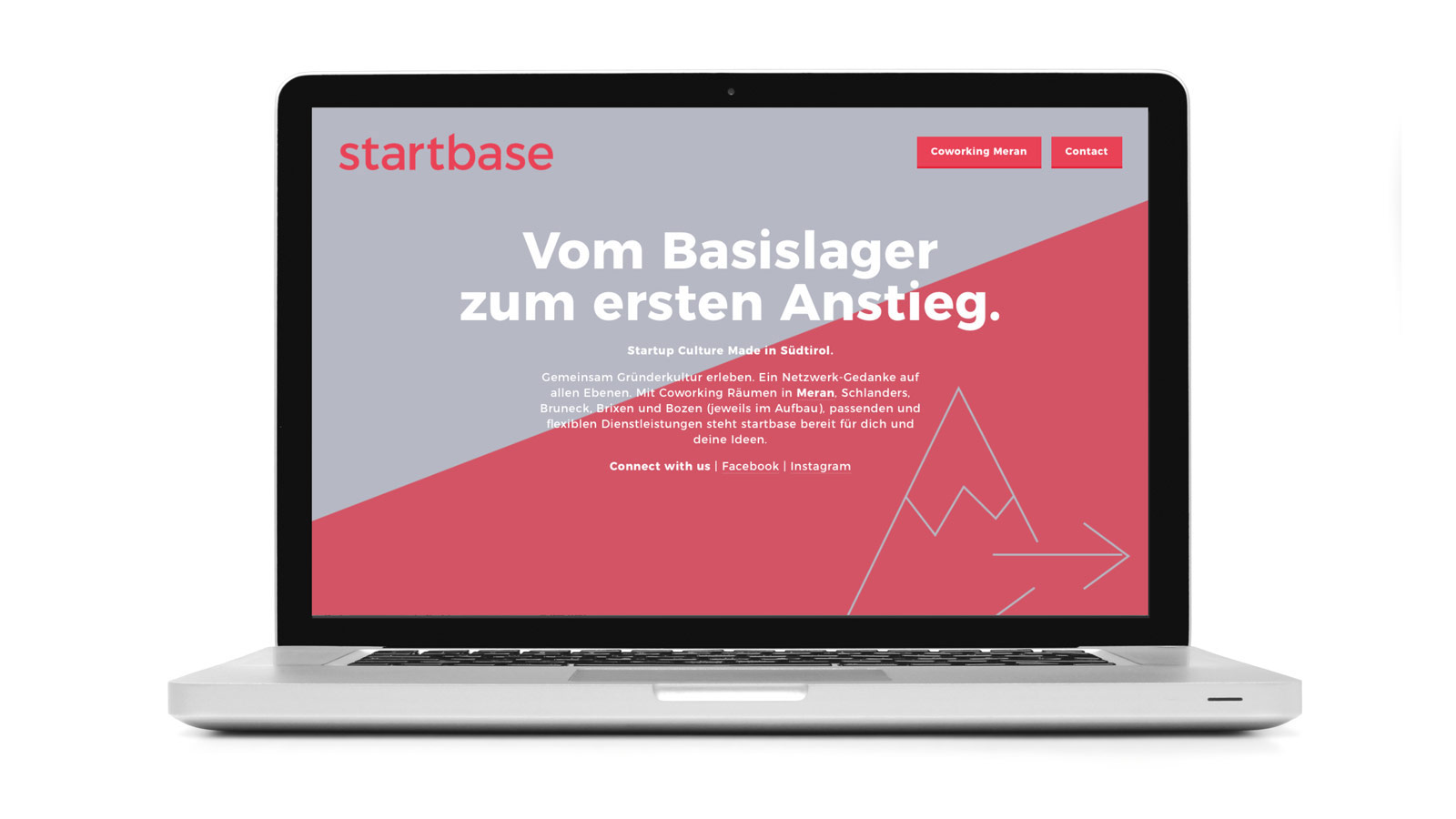