The IDM Film Fund & Commission South Tyrol is currently seen as one of the most important development funds of the region. A longterm goal of South Tyrol’s Film Fund & Commission is to create an efficient personnel and services infrastructure in the province’s audiovisual sector. It also aims to further increase the attractiveness of the province as a location for external film productions and contribute to the overall economic value in the region. The Film Fund & Commission is part of the greater inititative IDM South Tyrol, and therefore has to comply with its design guidelines. We were tasked to create a corporate design within the defined boundaries of the IDM identity that sets the Film Fund & Commission apart from the IDMs other initiatives, giving it the opportunity to communicate more efficient within its target groups without losing the characteristic traits of the greater IDM family it is part of. We also designed and developed the project's new website. 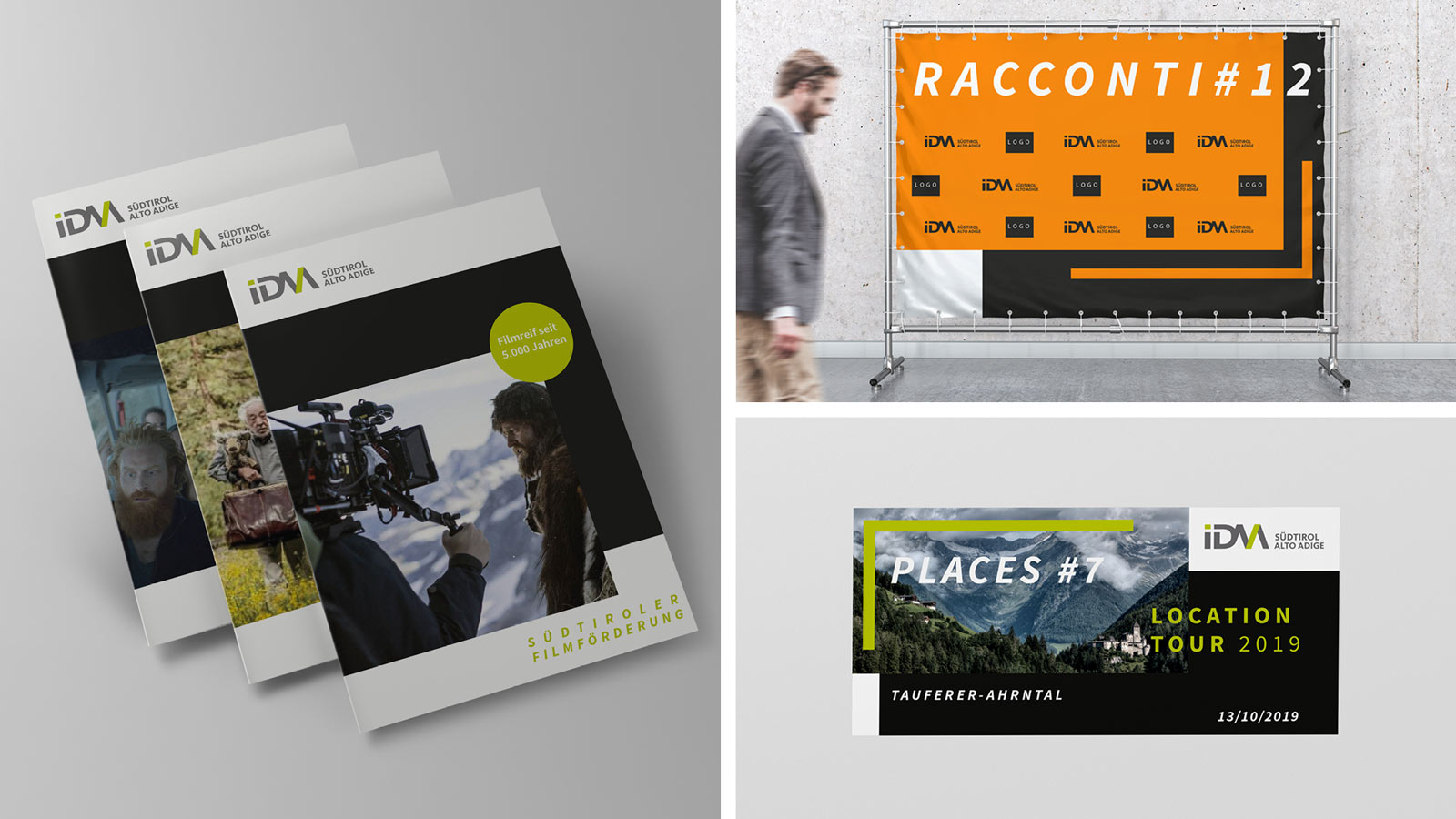 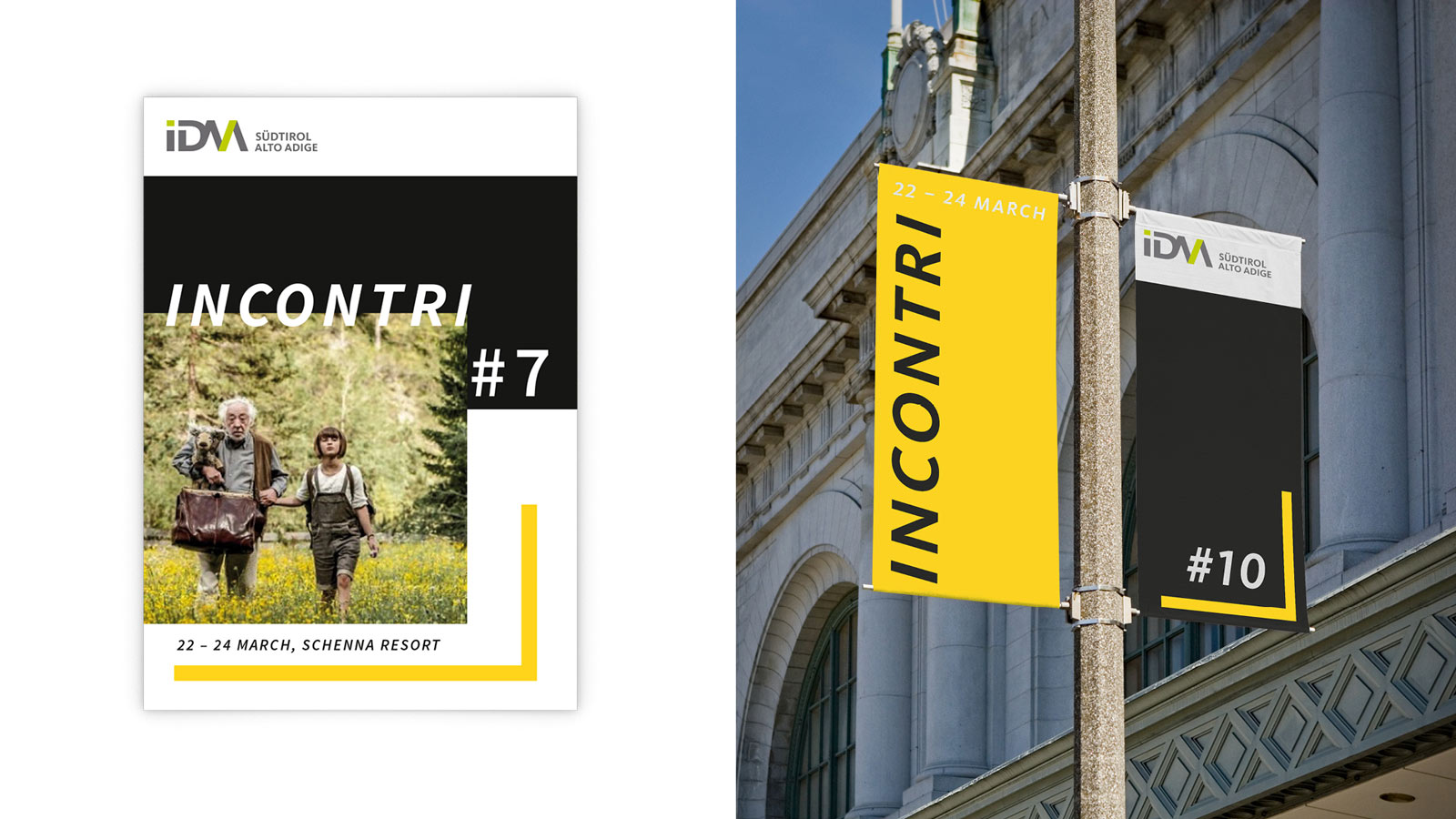 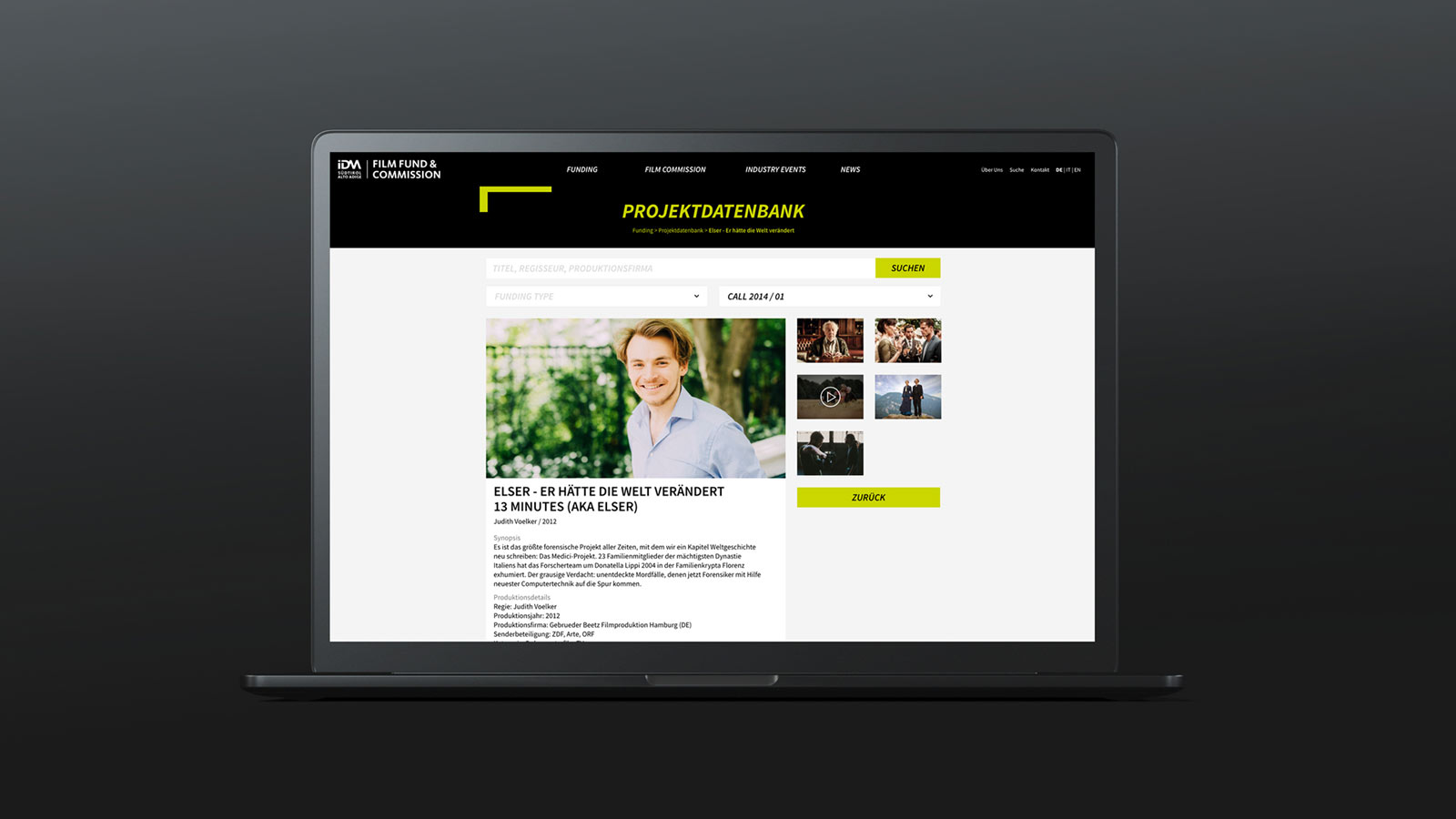 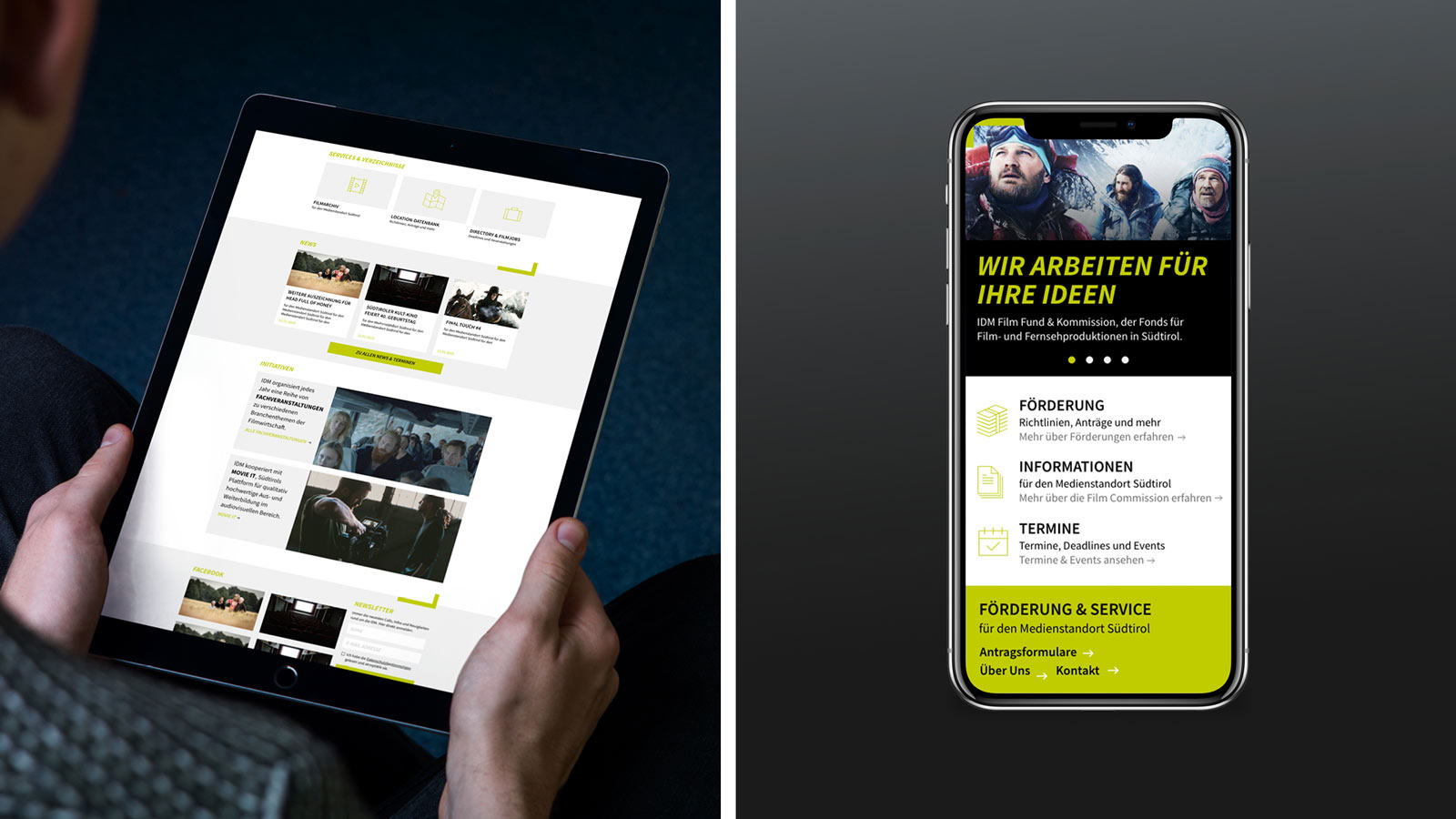 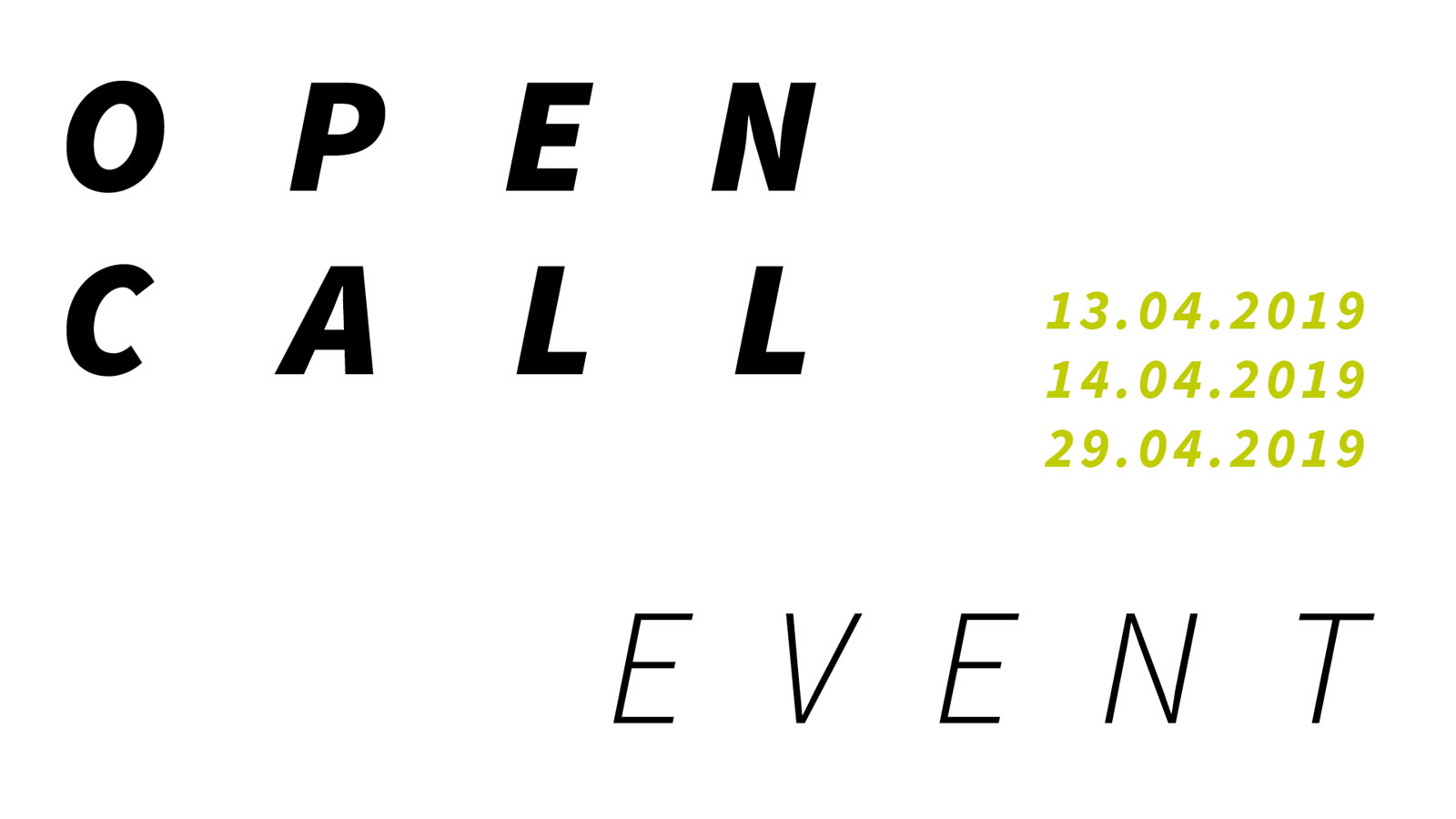 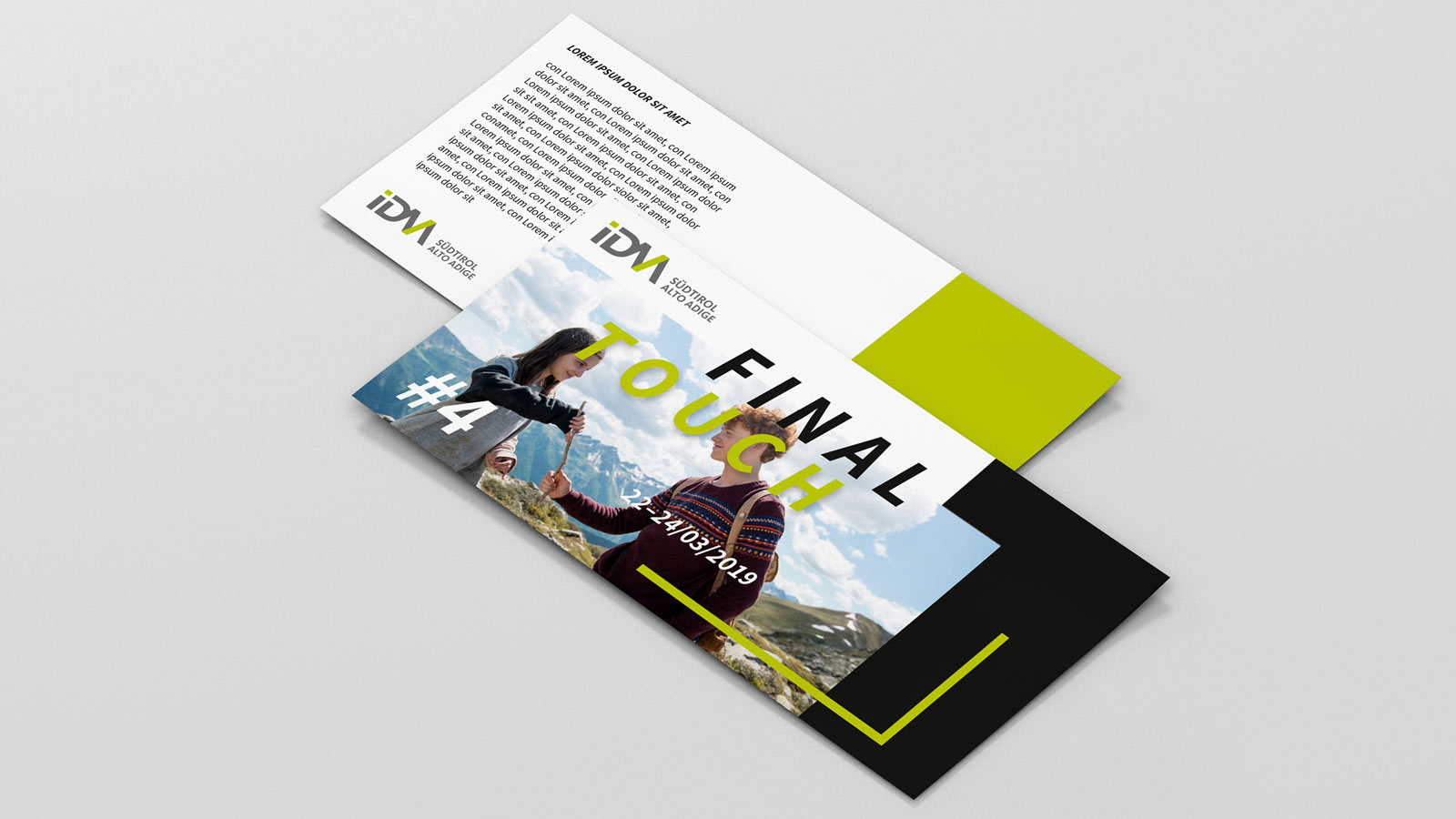 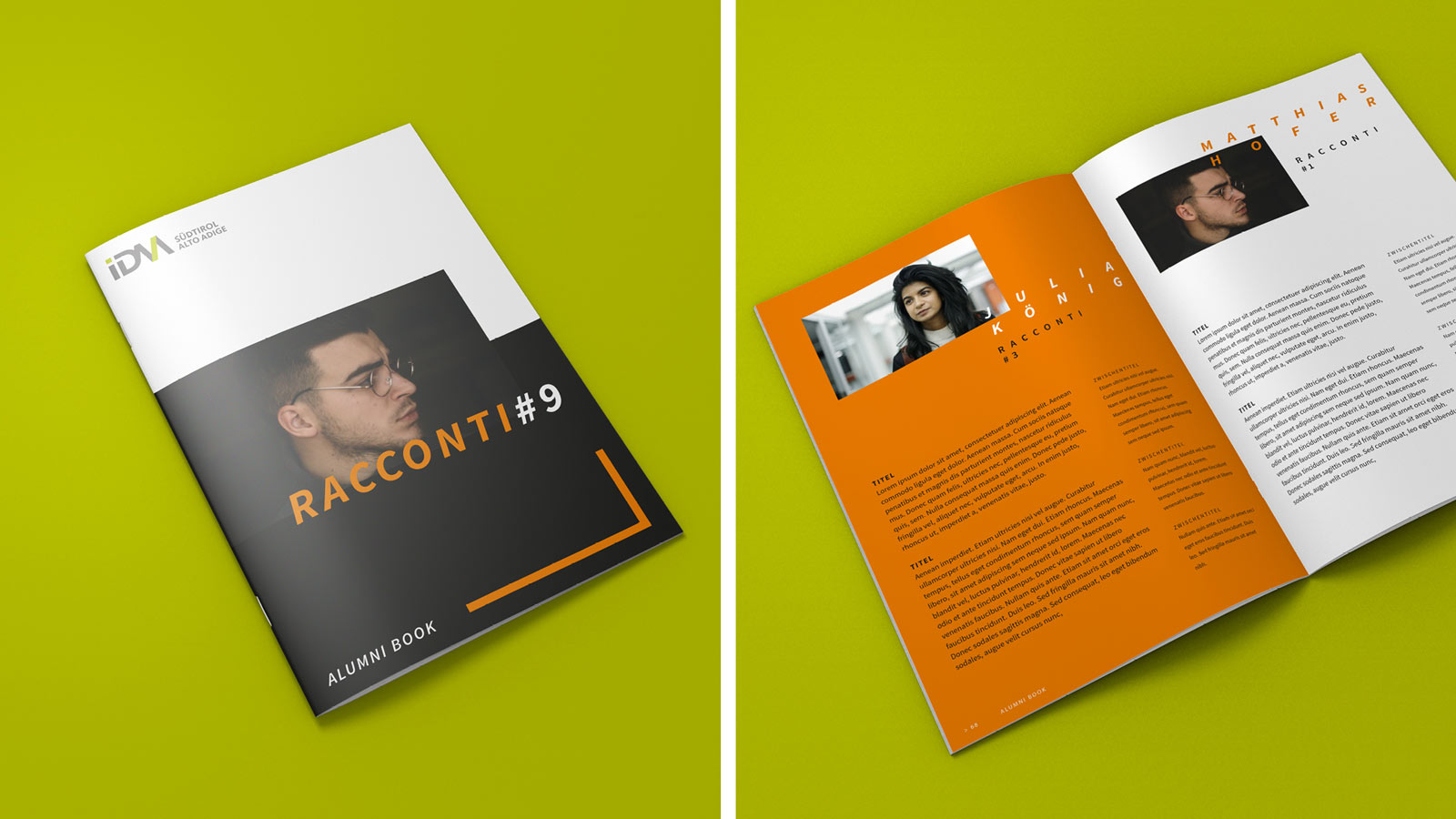 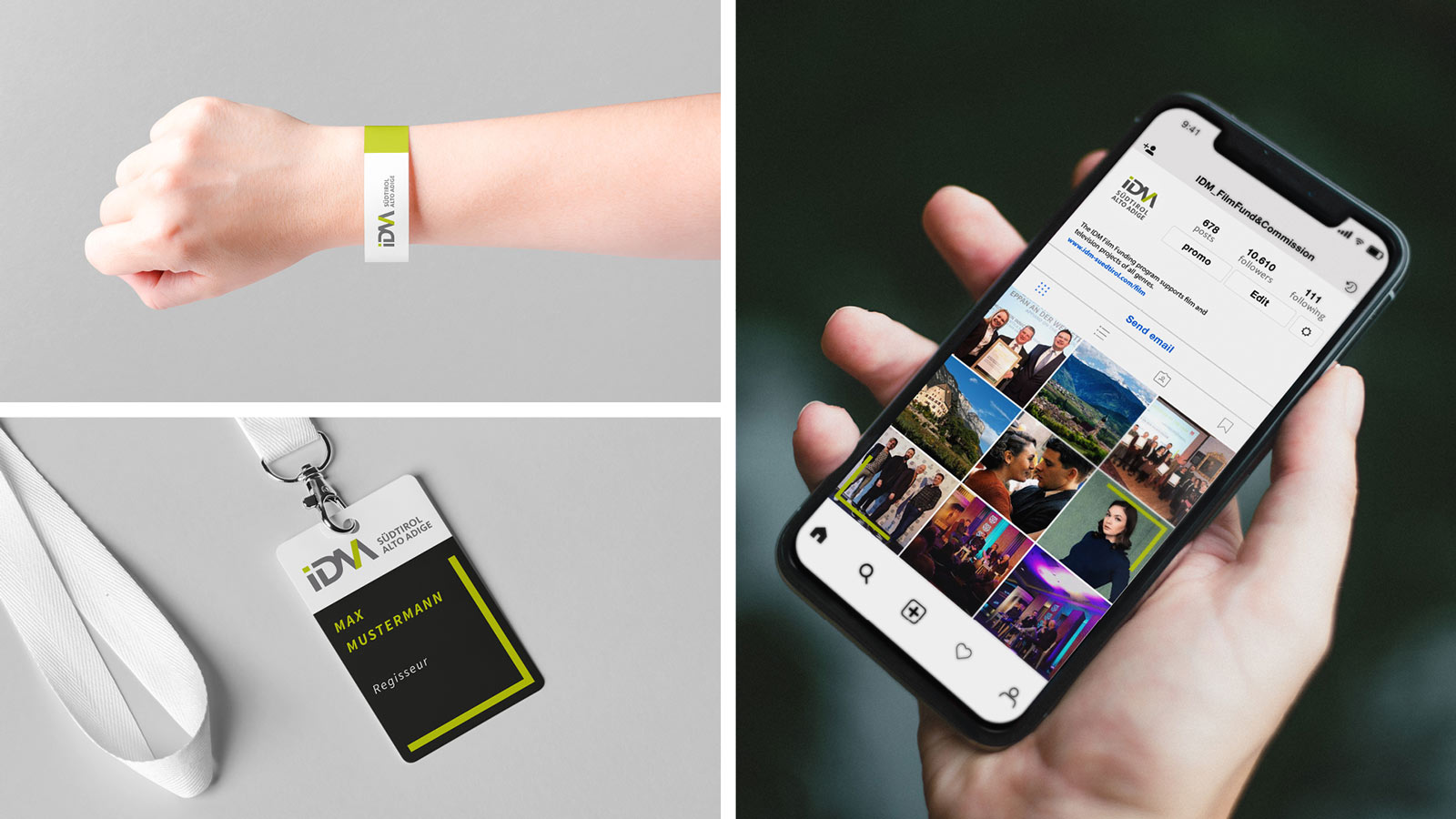 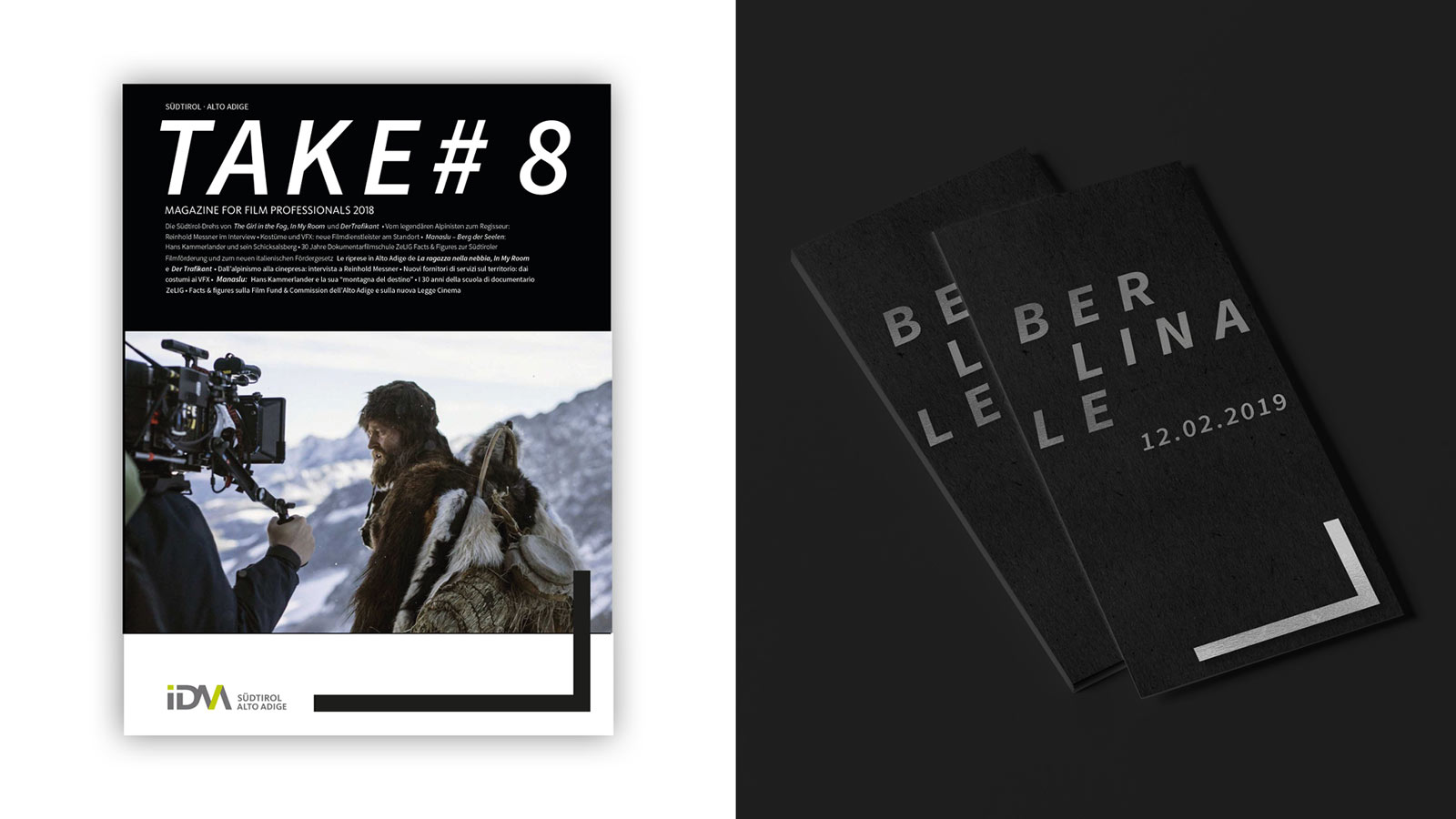 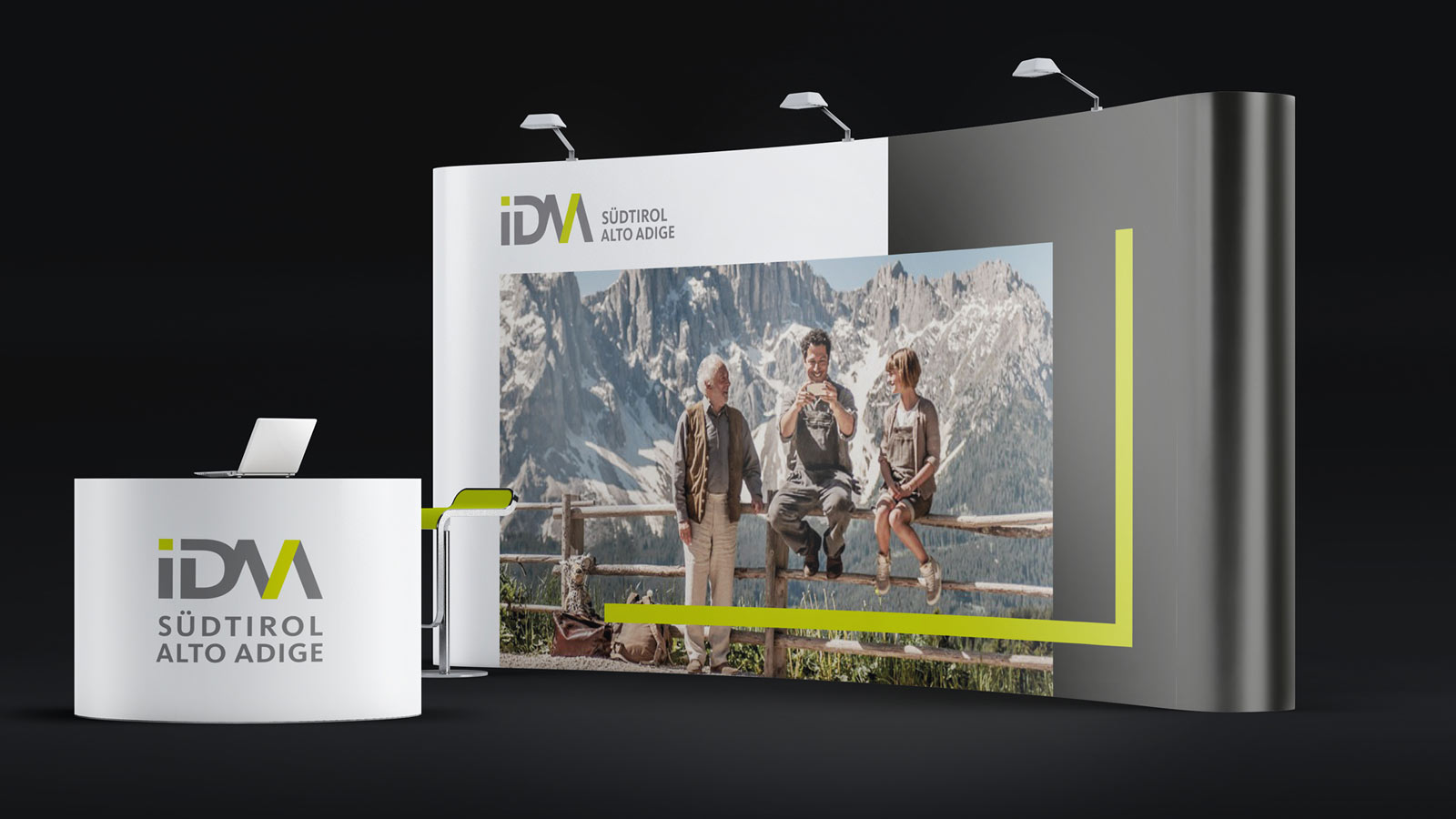